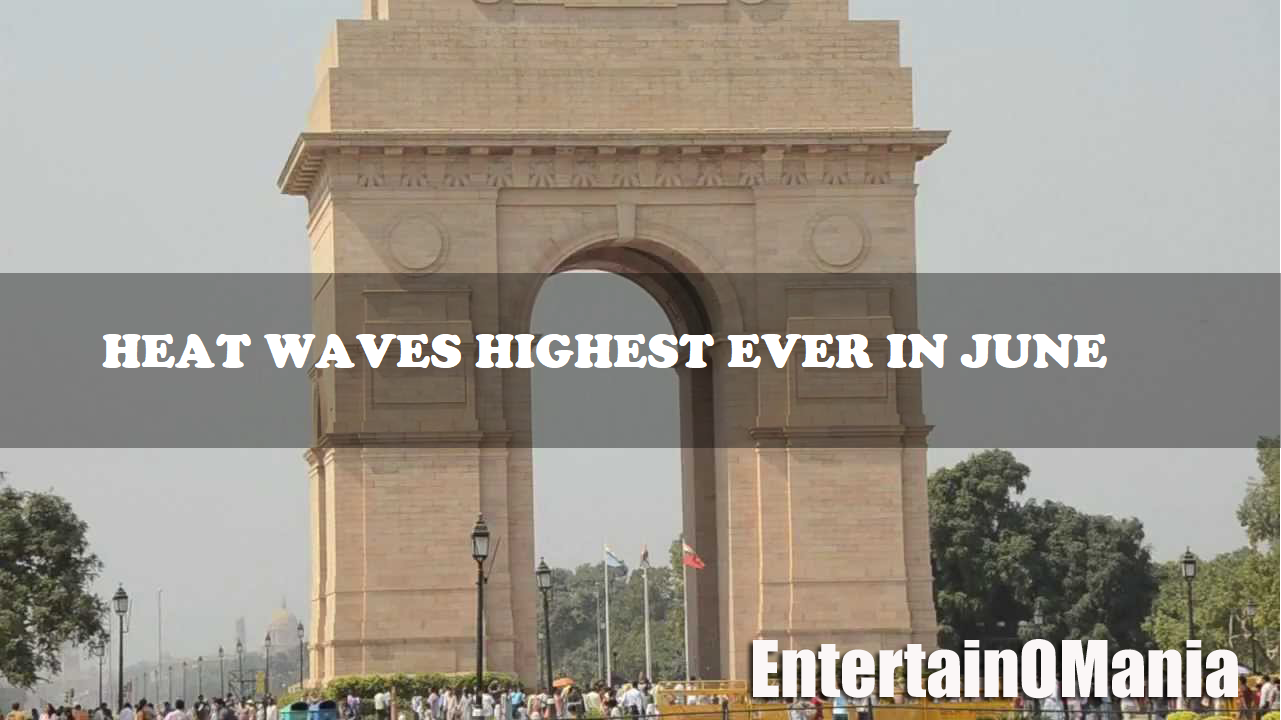 The temperature is 48 degree at Palam today. The earlier high temperature 47.8 degree Celsius was recorded in June 2014 at Palam. The all-time record for Delhi is at 48.4 degree Celsius, recorded on May 26, 1998. In May 2016, Phalodi in Rajasthan recorded India’s highest-ever temperature of 51 Celsius.

Some amount of relief is mostly expected after tomorrow night as per the Indian Meteorological Office has predicted thunderstorm.

Heat wave is declared when temperature remains at 45 degree and above for two days running. Basically it gets the “severe” tag when mercury touches 47. Temperature of 48 and above has been mostly recorded in Rajasthan this summer. Churu which has been one of the hottest place for days. The pattern of frequent heat waves in the country is part of the climate change that is making itself felt across the globe.

Sometimes you can treat heat exhaustion yourself by:

Rest In Cool Places : Get into the air-conditioned room, try to find some shady spot or sit infront of a fan.

Drink Cool Fluids: Drinking plenty of glucose water will keep you stay healthy.Try to avoid alcoholic beverages which may result in dehydration.

Cooling Measures: Take a cool shower or soak into a cool bath. Put towel soaked in cool water on your skin.Sometimes soaking into cool pondor stream can help your temperature down.

Loosen clothing: Try to avoid unnecessary clothing and make sure your clothes are lightweight and nonbinding.