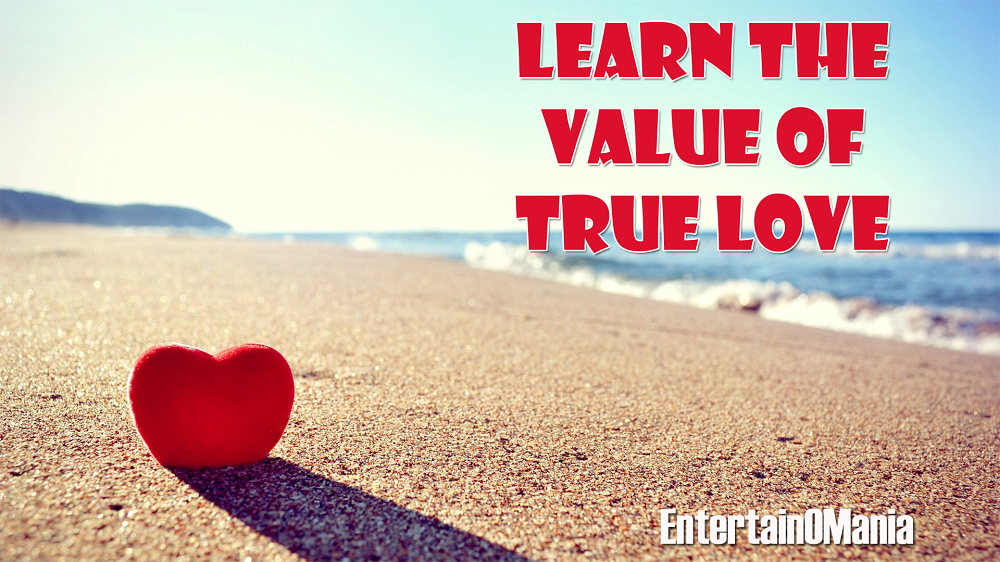 It was the journey of three friends (Rahul, Somya and Sameer) as they are very close to each other. They were study in the same college of some University in Bhubaneswar which is held at Odisha, India.They joined University in 2008 to complete their graduation. Rahul and Sameer were staying in the same room. Rahul was always very excited to do something. He always try to visit others room and make gossip where Sameer likes those excitement but a little bit serious about his career.

After 7 days of joining in the hostel there class starts from 15th September 2008. The delay of classes caused due to huge rain in the state of Odisha. Though it was the first day of their college Rahul doesn’t like to wear formal. But Sameer requested Rahul “Only few days we need to wear formal and we are getting old then the choice of dress will be yours”. Rahul say “Ok if you are saying then let me try”. They both were visiting their college and find some new friends meet with each other, getting the lecture notes feel sleepy inside the classroom by this way their days were going.

One day in the classroom, the personality development classes has been going on where everyone have to give presentation and it was the 20th day of their classes. Rahul gives the presentation on Mobile Computing in which he was looking smart in his dress and also presenting good. Everyone claps and even the faculty get impressed by Rahul performance. After the presentation session over, the winner is Rahul. Somya who is from Madhya Pradesh, giving congratulations to Rahul and also she told “It is not a easy task but you can do it”. Rahul likes the Somya’s word. Another day Somya meet the Rahul’s room partner Sameer, as they all three were get together at library during lunch time everyday.

Days are going Rahul started chatting with Somya and like this they both were come in a relationship. It was April 2009, their 2nd semester over and also the first year over Rahul and Somya were feeling sad as their holiday starts from tomorrow and they were not in touch for two months. Sameer came over there and say “It is only two months why you both were worry so much you can chat with each other and also if you want can make calls”. Rahul say “You are only the friend who can understand and give value to our relationship”.On July 2009, they back from their hometown meet each other and feel happy that they were in the second year. They follow their same routine meet each other and make gossip and sometimes on Sunday they plan to visit somewhere.

It was 11th September 2011, now they were in the fourth year visited NandanKanan. They seen tigers and other animals. Somya “Hey that Tiger is so lovely I have a biscuit can you make them to eat”. Rahul “Why not dear if you saying then it’s always”. Rahul came near to the tiger net along with biscuit unfortunately Sameer pushed him towards the net. The net does not locked properly Sameer get inside to the Tiger’s mouth. Unfortunately the ring master came and save Rahul. They asked Sameer “Why you are doing this?”.Sameer “Somya is only for me and every time I find you as a winner even though I am sincere and hardworking”. Somya “Have you gone mad Sameer?”. After this incident, Rahul change his room and also some actions taken by University on Sameer.

As the days are going Somya visited the class properly even sometimes she fight with Rahul even Rahul try to make her relax. She was getting depressed and can’t find a path to do something good for both Rahul and Sameer. For her the situation is she can’t left Rahul and love with Sameer but she can’t forget those words and values of Sameer.

The day is 2nd February 2012 and the time around 9:30pm, when everyone takes dinner in the hostel. The news came on the television that a girl doing suicide by intake of poison and her name is Somya which is very disappointed news for Rahul as he cannot save her love. Sameer still in police custody as the University those actions. Rahul now is at Mumbai his hometown running his own business.

Moral: Have a sincere or discipline doesn’t make sense a good person.The mistake done by Somya by doing suicide as she doesn’t understand the value of true love.