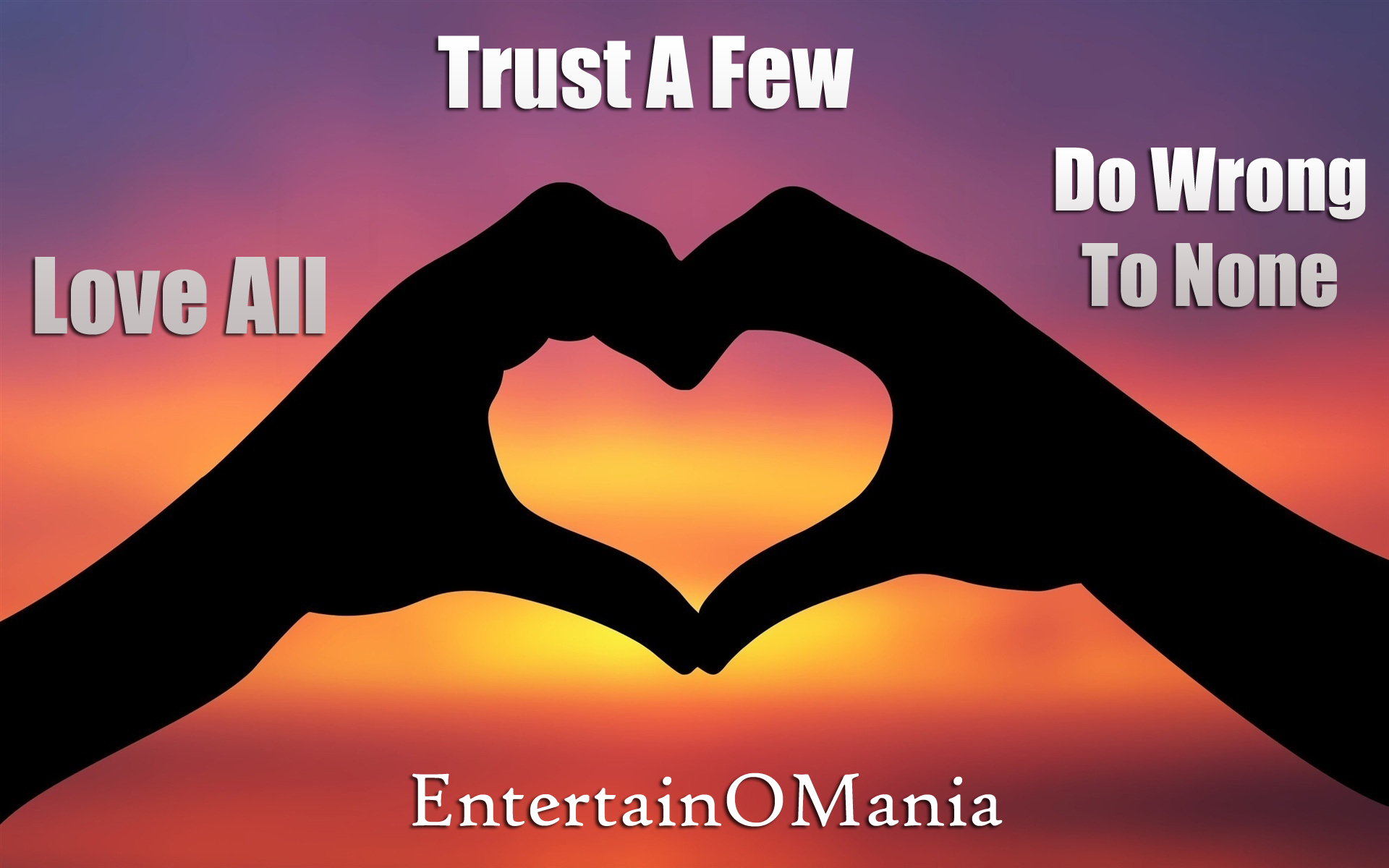 This incident was happened in 2018 a girl named Tanu belongs from Uttar Pradesh, India were came to New Delhi, India for job after completed her post graduation. She started working somewhere in Dwarka, New Delhi, India.

Though Rohan was appointed but his office is different.They both were started talking through chat regarding their official discussion. Days are going Tanu started calling everyday and ask “What’s going on? How are you?” in this way they came close each other. Tanu sometimes feels irritate with Rohan’s chat but Rohan always try to make her happy.Once Rohan get angry as sometimes Tanu feels irritate or try to neglect Rohan’s word. Tanu says “Listen I don’t need all this useless values. Do you want if I stop interacting with you?”.

From that day they stop chat with each other.After few moments Rohan gets a call from Tanu regarding some official work. Unfortunately Rohan propose Tanu through SMS in which Tanu gets irritated and complained to her boss.Rohan gets a message from boss “Rohan I can’t expect this from you what going on Rohan this is very illegal. Kindly stop doing this.” Rohan gets scared from that message but he actually love Tanu. After few days he try to send message to Tanu and can’t get any reply back. She call Rohan only for official work.

Suddenly Tanu calls Rohan to sit in their office as per the discussion with the higher authority. Rohan request Tanu “The distance is too far can you arrange any conveyance”. Tanu ignores Rohan word and she replied “This is the last warning you have to come”. Rohan started visiting their office and find Tanu try to ignore him in which he doesn’t like to work over there. When Rohan try to talk with Tanu she giving complained to the higher authority. Suddenly Rohan gets irritated and shouted on the higher authority “You are no one to came between us”.

As per the organization guidelines, Rohan misbehavior is un-tolerable suddenly they were planning to fire Rohan from the organization. Even the Tanu also support the higher authority for this. When Rohan gets a message from Tanu for leave within two days from their message he call Tanu and told “Today is my last day in this organization”.

Moral: Never ignore a person who gives love and respect and if you find they used the word Love in a positive way then make them friends.