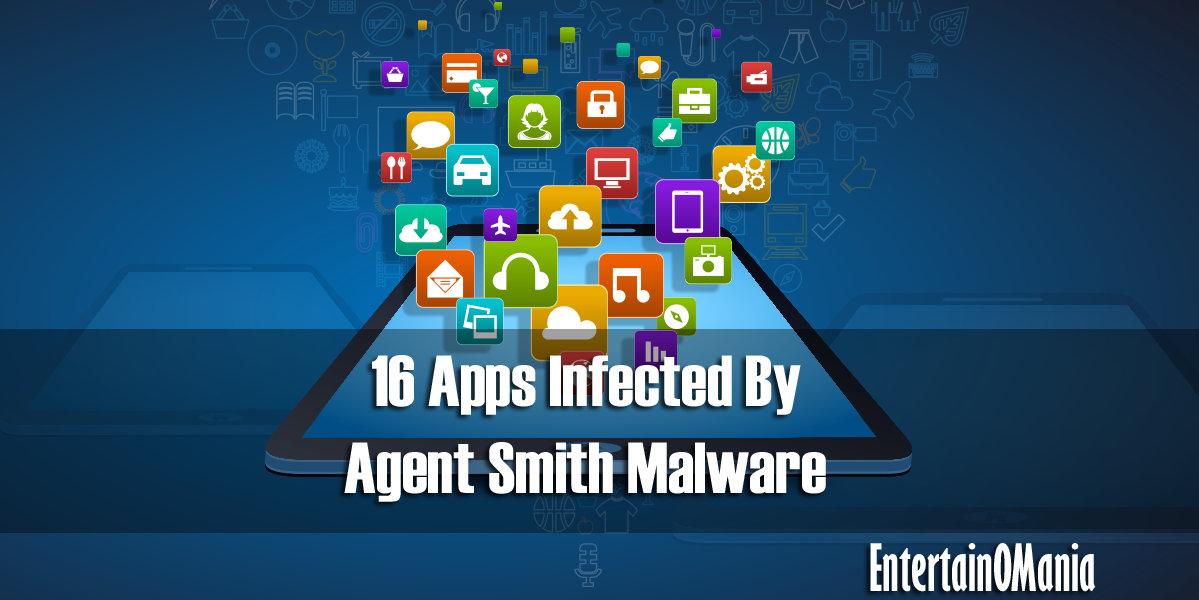 As most of the time Android keeps getting visited from many deadly malware attacks which put the user and their data at lot of risks. This time the malware named as Agent Smith, this malware is very sneaky in what it is designed to do – in other way it will bombard your phone with ads.

It has also the properties to stick to other apps that was installed on phone and it might ensure that the malware infection stays the same. This malware has been detected by checkpoint , the infected apps has been removed from the Google Playstore.

After it was getting informed of the infection, Google suddenly removed 16 apps from the playstore which was infected by the malware Agent Smith. Though it has been removed so it cannot be downloaded from the playstore and there will be no question for further updates of this apps.

Though Google has removed this apps from Playstore but it might be exists on individual’s Android phone.However if you have the following apps installed on your phone removed then immediately.

If you have any of these apps installed on your phone removed them immediately else Agent Smith might be cling on to other popular apps and then it becomes difficult for the user to understand which app has been affected by it.