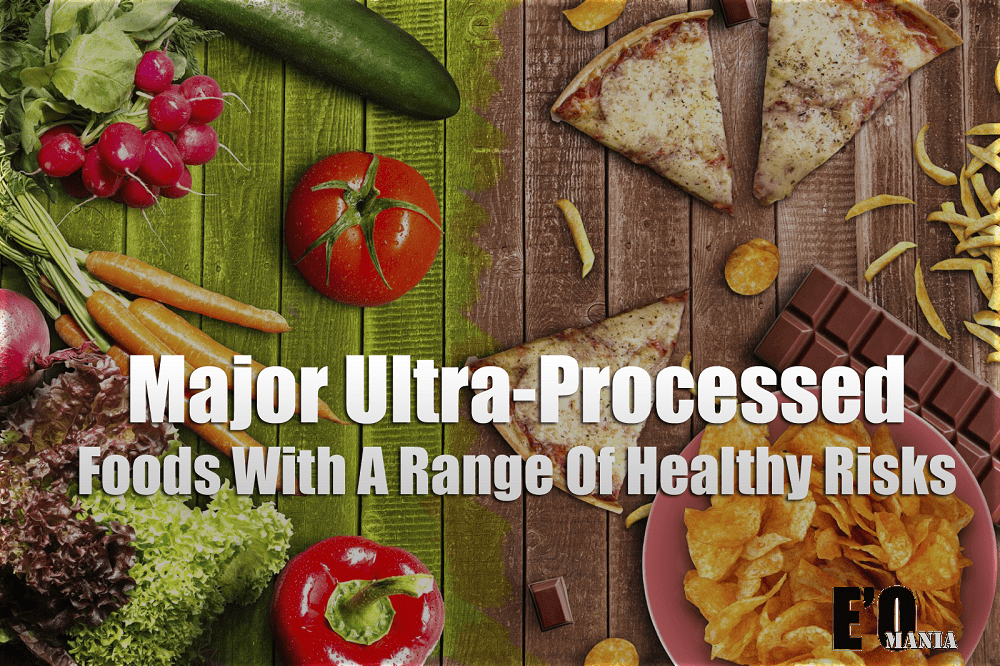 As per the researchers the further work must need a better understand these effects as well as direct or casual links to be established, as they were call for policies that will promote consumption of fresh or minimally processed foods over highly processed foods.

Though ultra-processed foods must include those packaged baked goods and snacks, fizzy drinks, sugary cereals and also the ready meals contains foods additives. As they are thought to account for around 25-60% of their daily intake in many countries.

In the very first study, the researchers were based on France and Brazil assessed potential associations between ultra-processed foods and risk of cardiovascular and also cerebrovascular disease.

Their some of the findings are based on 105,159 French adults with an avaerage age of 43 years those who completed an avaerage of normally six 24 hour of some dietary questionnairies to measure the intake of 3300 different foods

Though the some foods are grouped as the degree of processing and the rates of diseases caused and it is also measured over a maximu follow-up of 10 years.

But finally as per the result it has shown that the 10% increase in proportion of ultra-processed foods in the diet were associated with very high rates of overall cardiovascular disease, coronary heart disease and also the cerebrovascular disease.

In contrast, the some of researchers found a great significant association between unprocessed as well as minimally processed foods and lower risks of all reported diseases.