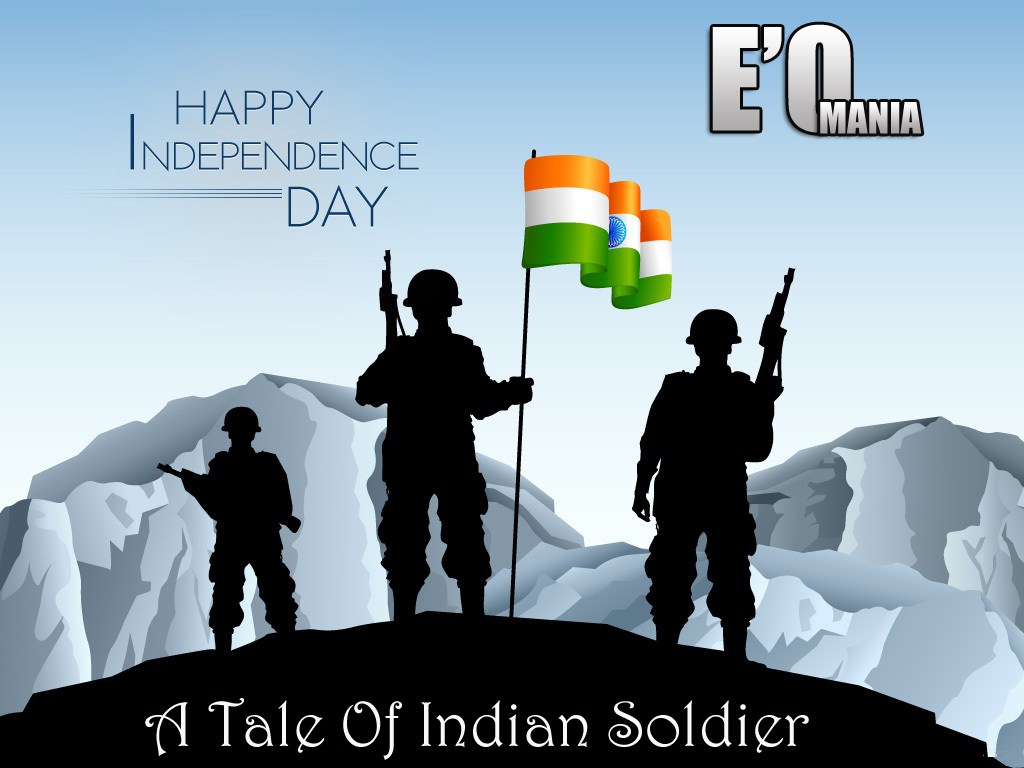 This incident is related to 15 yrs old boy Lehna Singh who belongs from a small village somewhere near to Nashik, Maharastra, India. Lehna is one of the beloved son of his parents. His father works as carpenter so sometimes in the evening, his mother send him into the vegetable shop.

One day when he was at the potato shop unfortunately a little girl came and told the shopkeeper “I need 1 kg of potatoes”. When the shopkeeper handed her 1 kg of potatoes she ran away from that place where the other shopkeeper catched her though Lehna asked her “What is your problem why you are running?”. The girl replied “As whatever my mother gave I already invest in purchasing other vegetables and my mother is not well from few days“.

Lehna give the needed amount of money to the shopkeeper according to her purchase. Lehna asked her “What is your name and what is the problem with your mother?”. The girl replied “Hi friend my name is Trisha as per the report my mother is suffering from blood cancer. Apart from her there is no one in my family even my father died when I was at 4 yrs of age”.

Lehna told his parents about the situation of Trisha, where his parents try to help her as they were from same village. After 2 yrs, as per the family condition which is impossible to manage Lehna and Trisha to do further studies. So Lehna decided to join the army and told her parents “Whatever money you have invest on her studies as she doesn’t have anyone in her family”. Lehna got selected in the Indian Army where he find one of his school friend who helped Lehna in training and other related activities.

Days are going, his parents and Trisha were always be in touch but sometimes his call was unreachable due to the bad weather. Simply a year-by-year gone Lehna decided not to visit home as he doesn’t want to see the situation of his family. It was 14th August at night 12:00 pm, the enemies were trying to attack by throwing bombs at the border. Lehna woke up and make others to wake up early and get ready for fight.

Suddenly he fall into the ground and seen a girl standing at their camp and calling him and that was none other than Trisha. He felt happy and say bye though finally he left this world. Trisha visited over there as a reporter and further she is one of the pillar of Lehna’s parents.

1 thought on “A Tale Of Indian Soldier”