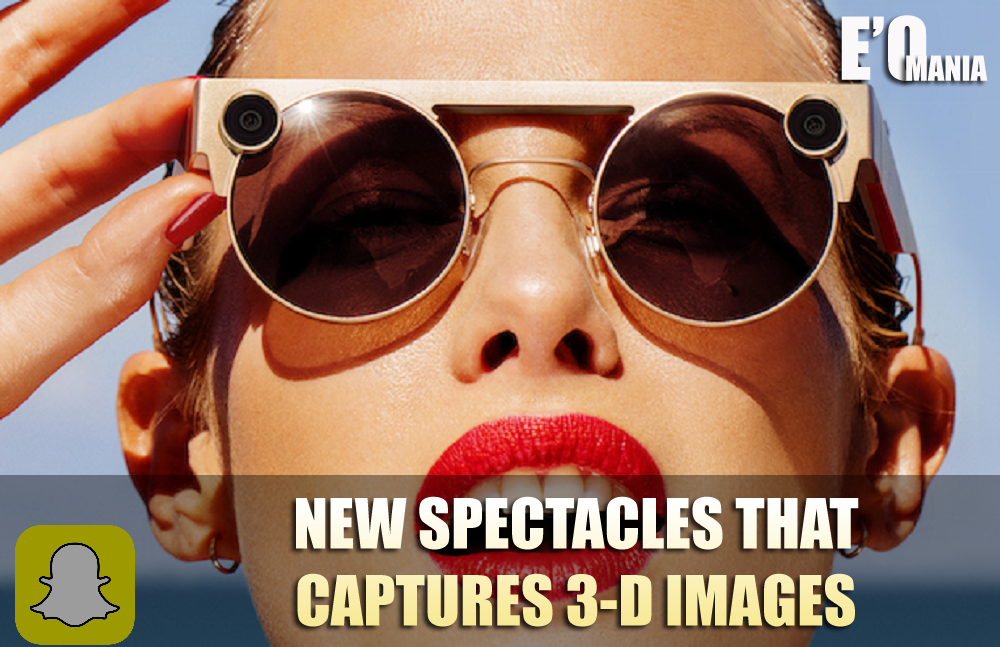 On 13th Aug 2019, Snap unveiled the new generation of spectacle sunglasses which is used to take 3-D pictures and also to share on it’s Snapchat messaging service.

The Spectacles 3 set for release late this year were also described as a limited release and priced around $380 which is more than twice the price of an original version which is available at Southern California company’s website.

Today we are happy to introduce the Spectacles 3 which is one of the latest version of Spectacle sunglasses that comes with dual cameras designed to capture the world in 3D. The two HD cameras along with the either side of the frame capture depth along with the dimension were in the way your eyes do and it is the new augmented reality creative tools that helps to enhance your snaps.

As Snapchat hit the young internet users and even having the popular features say for filters and lenses used to playfully or artfully mody the images.Snap already said while pitching the new sunglasses for preorder at spectacles.com

So the ability to augment views of reality, though a special eye-wear or smartphone camera lenses have been a keen area of interest and also on the investment by some tech companies (say for Apple,Google and Microsoft).

The messaging app Snapchat widely popular among young users who has struggled to turn a profit since it’s creation around 2011.