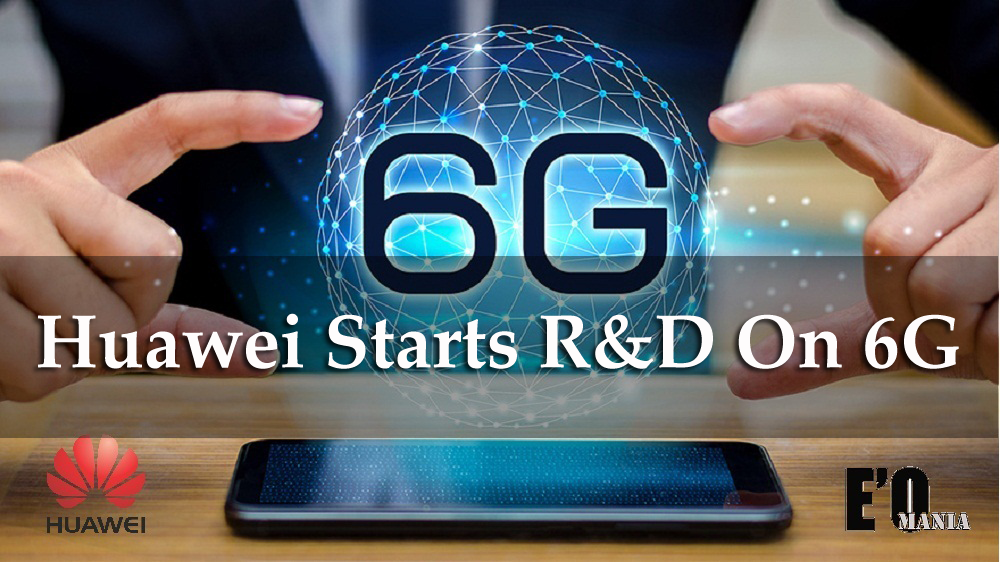 As our world is financially gearing up for 5G, meanwhile Huawei Inc. has announced that they started R&D for 6G technology. Even you may know Huawei is one the key players globally with 5G networks which is already live in some countries say for UL, Sweden and South Korea has started work on 5G just as 4G that was rolled out for the first time.

“Company which has invested around $4 billion since 2009 in 5G as the outcome,the company has 5G chipsets, smartphones, routers, some other transport networks and base stations” told by Joe Kelly, Vice President, IMA at Huawei. In the New Open Source Computing Framework launch conference he also added 5G that will co-exist with 4G.

As what they mean the most telecom operator where they run 4G and 5G in parallel and maybe switch off the older 2G networks.Kelly added a statement “5G will be built on top of 4G”.

Kelly reminded that Huawei has started it’s R&D for 5G since 2009, which is one of the world’s first 4G network went to live in Norway. This is the only process where R&D and telecom overlap.

“As per the consumer point of view, whether they are in India or some other parts of the world, a range changes will come with 5G. Autonomous driving become safe but the IoT will become the mainstream, apart from this the HD 8K televison at home will also be enabled by 5G” told by Kelly in press conference.