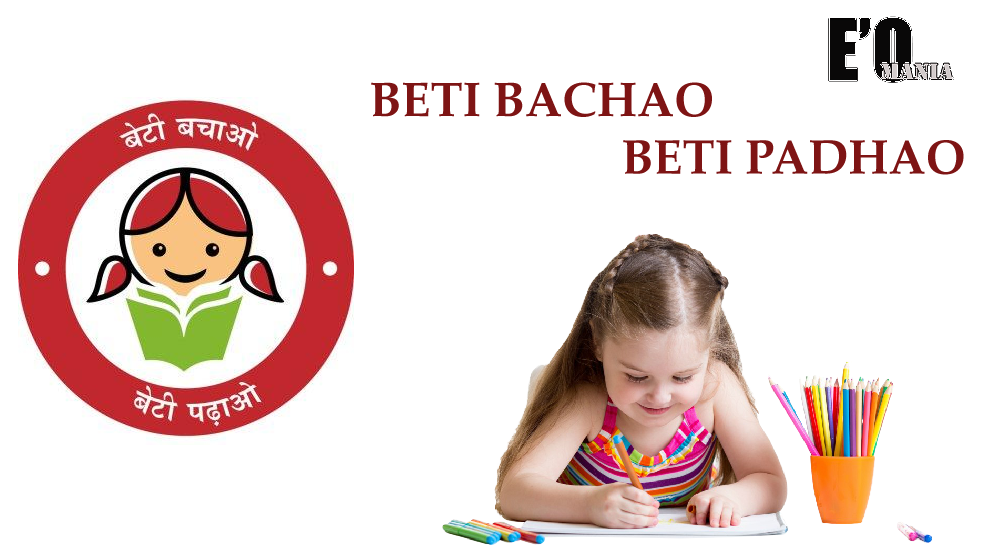 Though this campaign were attended by all the officers of District Administration, front line workers of ICDS department and also some of the prominent citizens of the district Udhampur region.

Being a part of the Beti Bachao Beti Padhao campaign, the Udhampur district administration has also even launched a cash reward scheme for those admirable girl students from the district.

Under this scheme, 20 admirable girls will be rewarded with a cash award of Rs.5000/- each and apart from that 10 additionally newborn girl children from Udhampur district would also be felicitated with Mamta kits.

So this campaign has been launched by Central Government as an awareness campaign for survival, protection and education of the girl child.

But this scheme is also aimed at improving the dismal Child Sex Ratio (CSR) through a mass campaign.Under this scheme, it has been observed that a village which almost attains a balance sex ratio will be awarded as Rs. 1 crore which may further reduce the declining CSR ensuring that the girl child gets equal opportunities in every walks of life.