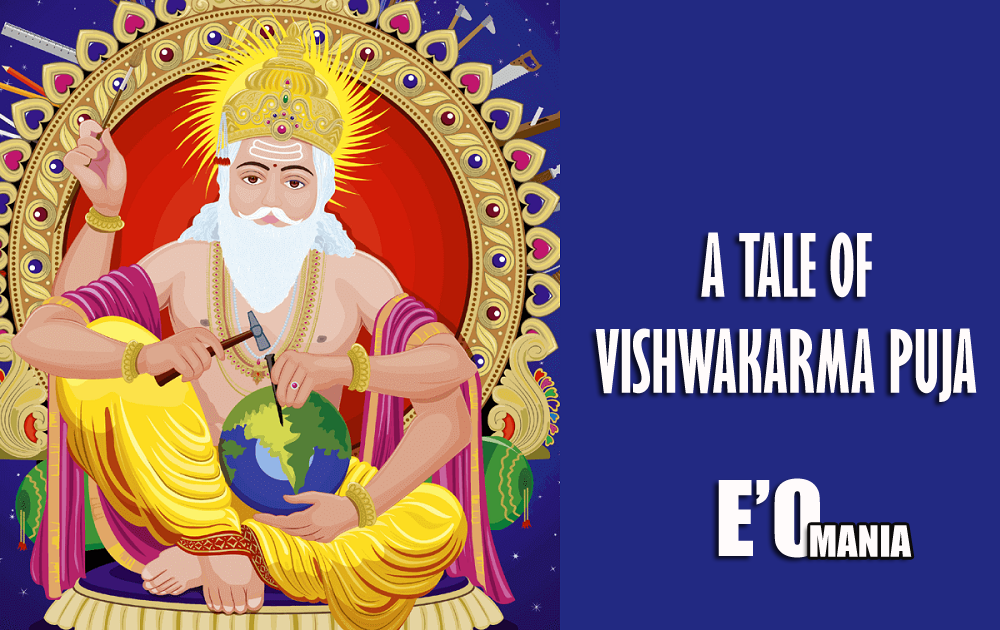 This is the story of a boy named Abhisek somewhere from Jharkhand around 2001 after giving 12th exam he started searching for good colleges and time to time given all the entrance exams. In May 2001, he got the 12th result with a good percentage of marks but his career choice was to become a Marine Engineer. He already gave the entrance exam one of the BITS Pilani Institute but unfortunately he was not selected in the first round of counselling.

The second counselling was too late and only four seats were left his parents got worried and tell him to take admission at some college at Rourkela,Odisha,India in Bachelor of Science stream. Abhisek went to the college but though it’s a very old govt. college there were no proper washroom, even the beds were also not good to sleep.As he doesn’t like to stay over there but he doesn’t have any other option.

On 15th August 2001, due to the Independence Day he went back to home and it was on the very next day a call came from TMI “Abhisek you are selected for the second counselling and bring your documents”. He got happy but his parents got disappointed due to the college as where the Abhisek got selected were in Talegaon very near to Pune, Maharastra, India which is too far from Jharkhand.

Abhisek and his father, mother and also his younger bro planned to visit Pune as before Abhisek doesn’t stay outside. They booked a hotel at Talegoan, Maharastra, India where his little bro purchase some story books. Abhisek faced some little bit of ragging as he looks very innocent. Even his parents back to home but they doesn’t feel good as Abhisek keep on saying he faced many difficulties like continental food daily, ragging, can’t understand the lectures of their faculties etc where he find the other peoples were too smart and easily catch the lectures and without any study they were getting good marks. Abhisek’s parents were disappointed due to his marks and in their family Abhisek is the first guy got the opportunity for doing B.Tech course.

It was on the 3rd year where Abhisek almost get settled and improve his studies, somewhere in the month of December 2003, their college located near to the hills and that location is fully jungle area.It was on Sunday, they seen a tiger came inside the campus where everyone got scared and no one taking chance to get out the tiger from the campus. Abhisek gets an idea he mix sleeping medicine along with red color in the milk and put the milk’s bowl in front of the tiger. When the tiger came and taste the bowl he feels sleepy and fall in the ground. The circus man came, take the tiger with him. When the captain or principal asked “How this happen?”.The circus man replied “I came to the nearest village for circus show but due to some mistake this tiger came over here”. Anyhow Abhisek saved his college people from tiger.

On 2005 most of the companies came but Abhisek doesn’t get selected, it was almost around three candidates left along with Abhisek to get placed. His parents get worried and always call the placement team. Suddenly placement team got a news the company named MSC is again back to hire some candidates. Abhisek gave a huge effort on his studies to crack the interview. Interview done and after two days waiting Abhisek got a call for selection and that day was 17th Sep, from that day their family started worship Viswakarma God. Finally, Abhisek becomes the Cheif Engineer in one of the marine organization .