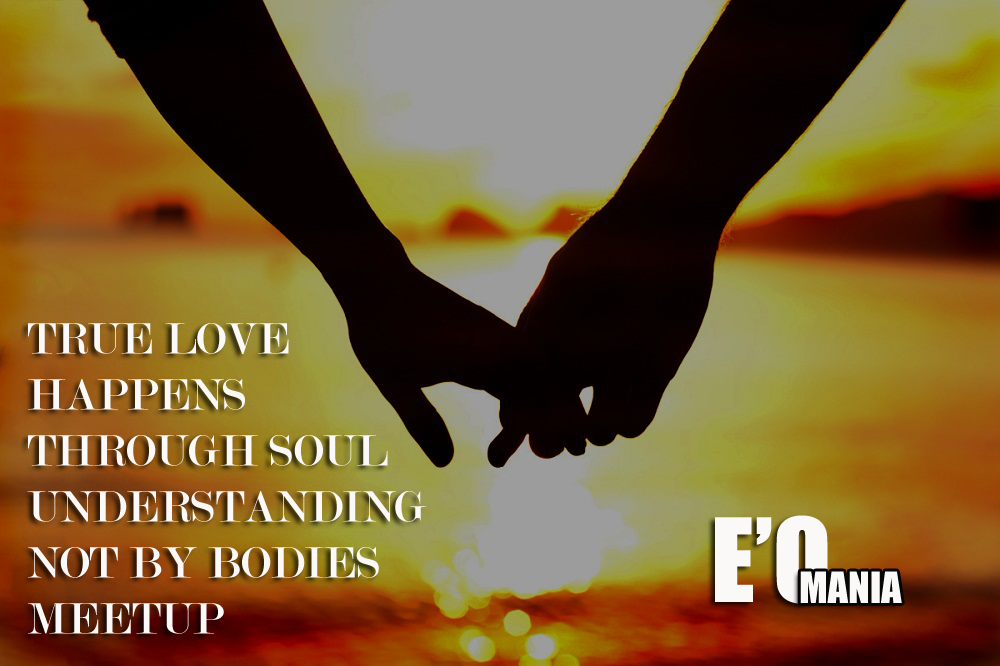 This is a story of three person (Vikram, John and Tanu) from New Delhi, India. Tanu and John who was working in the same firm and fall in love with each other.

Tanu and John started chat with each other at every night. But John belongs from a lower middle class family, sometimes Tanu doesn’t feel happy and make a fun of their relationship.

On the other end, Tanu also have a relationship with banker Vikram who is multi-millionarie where Vikram told Tanu “Just make a fun of that guy John and left him alone”. Once Tanu told John “I doesn’t like all these fun activities I want to stay alone”. John gets disappointed and look forward on his own way. Suddenly Tanu calls him and say “I have some doubt in my work can you please help me?”. John tries to help her to get succeed in her work.

Once Tanu make some plan with other employees to remove John from the organization, by some means she even proved John as a fake person by sharing some internal information of the organization with outside members. John even left the organization but he still take care of Tanu, though they were not in touch for few months but John can feel her even see her on their organization activities.

Suddenly after 5-6 months Tanu calls John and ask for something but John being from lower middle class family he again gets touch with Tanu where she started making a fun of John’s relationship. It was somewhere very close to Dusshera, John wants to meets Tanu as it was a very long time they were not in touch. Unfortunately, John gets a calls from Vikram and find that they were already in relationship. After a research, John finds Vikram as a banker, he also even wants Tanu should have a good life partner which is not possible for him as what Tanu wants.

Finally John left Tanu by showing that he gets angry. John already started his own work and sometimes he reminds that situation. John never make her understand the reason of following her but when he gets everything normal, he left from Tanu’s heart.

Moral: Be sure, Be positive and understand what you are doing and there are certain things faith, love & happiness which is not purchase through money it’s happens through humanity.