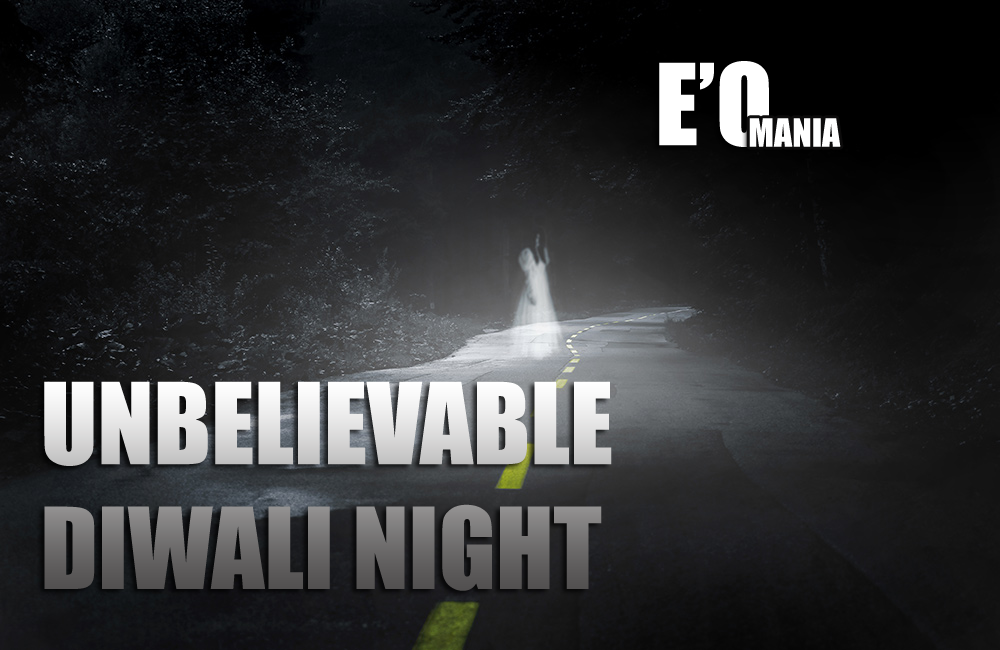 This is story of a Bengali family who lived in Delhi somewhere around 2006. They were already planned to visit their hometown after the Diwali celebration.

In their family, having a two daughters Risha and Isha as they were studying in the Govt. school so their holiday is too long till Chatt Puja. Her father Manish decided and told to their mother Arushi “As you know Kali Puja is of two days and last night is Amavasya also our train timing is 23:30PM I don’t think it’s good to stay outside on Amavasya night it’s better to see any other option”. Isha “No dad only few holidays are left and since it has been more than one year I haven’t met with my grandmother” and like this Risha also started the same. So finally her father decided to move on Diwali night.

It was Sat, 21st October 2006 Arushi is already on fasting due to Kali Pooja that’s why she decided to take some food to eat after 12:00AM. They booked a taxi and move towards station. Manish told the driver “To take a shorcut through Delhi Cant. Road as we need to reach the station early”. The driver replied “Sir I heard many incident on that road and I think that’s not the safe route to choose”. Manish “Stop your stupidity and choose that road”.

The driver takes a turn and choose the Delhi Cant. Road. They were travelling few distance and don’t find the presence of anyone. The fully black night with clouds chances of rain, Isha seen outside through the taxi window and saw a white lady in the jungle and told to her parents. They doesn’t believe on Isha and move forward.

After sometime they heard some horrible sound and suddenly their tyre gets punctured also the rain had started. The driver say “You all need to stay here and don’t move out of the car I will come soon as I want to see if their any help”. They heard the same horrible sound and unfortunately someone try to hit their car from the top, all were getting scared. They saw the driver came back with a tyre and also fit the tyre. Manish asked “How you can get a tyre in this dark night?”. Driver replied “You don’t need to worry as I already promise you to reach the station on time.”

They reached the station and driver gets out from the car where seen a group of people gather at one place. Arushi told Manish “What is happening over there?”. Manish visited over there and find the dead body of their driver. They all get scared as that was the unbelievable incident for them and also find that tyre were still punctured.

Moral: Very few people gives a true promises like their driver, he gave his life to save them.