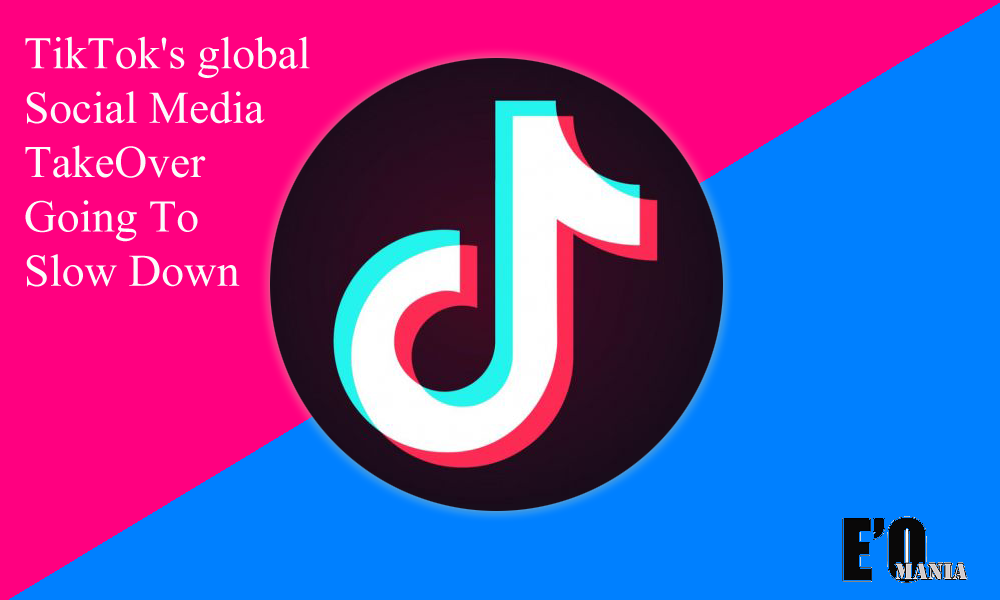 TikTok which is one of the popular Chinese social media platform has been approaching the greater heights of it’s global popularity.

The platform were launched in 2016 as a lip-syncing app termed as Musical.ly whereas before it has been acquired by ByteDance, which is the world most valuable startup. TikTok also expanded into a unique hybird somewhere between Vine & Youtube which has been captured the cultural zeitgeist among those teenage smartphone owners.

This you may know around two and half years it has also launched outside China, TikTok result in outstanding growth of TikTok by adding more than 500 million users so far this year.

According to the new data from mobile analytics firm SensorTower where the TikTok has just experienced it’s firt ever growth slowdown on a quarterly basis.

The drop in user growth may related to the pullback in Facebook ad spending.The growth of it’s US userbase has slowed dramatically as a result.

In a while, TikTok remains a globa phenomenon by slowing user growth on top of mounting challenges from lawmakers and criticism from the competitors.