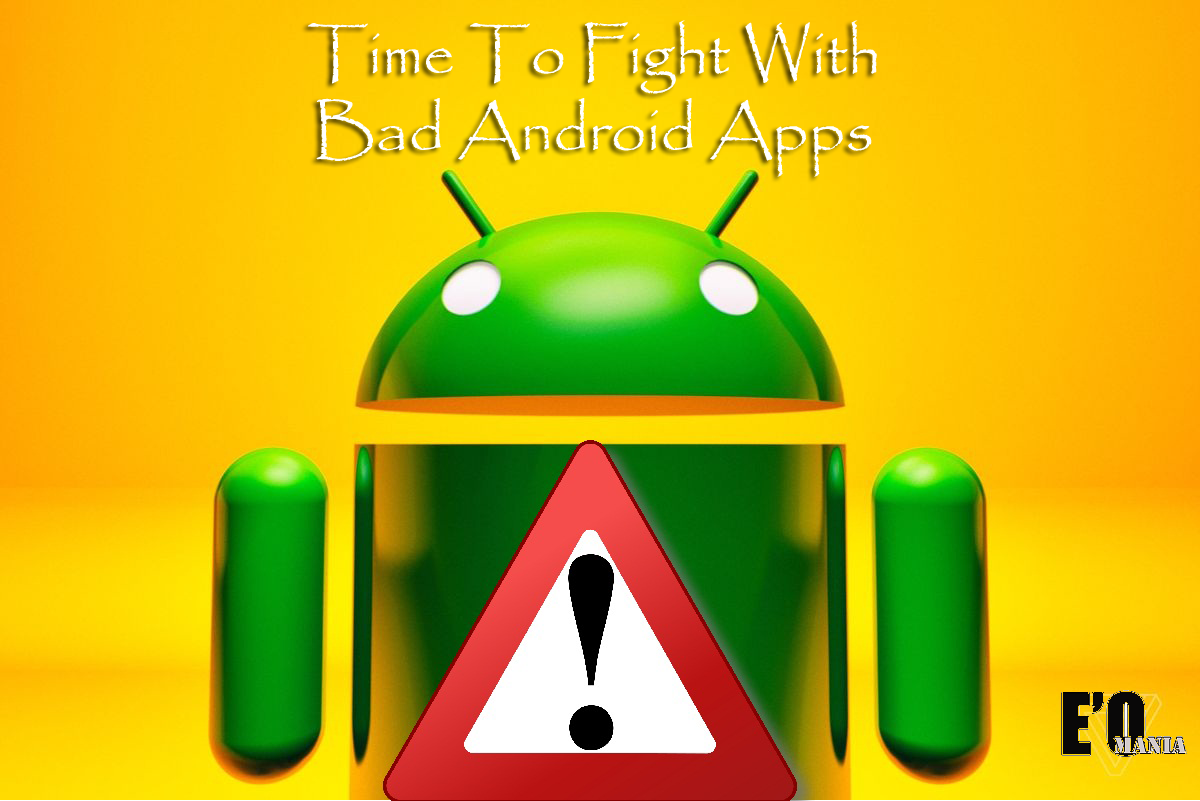 The US Tech giant Google formed an alliance along with three endpoints security firms that helps to stop malicious apps before they get into the Playstore.

It has been around years of unsuccessfully battling of malware and bad apps in the Playstore and also more than 2.5 billion on Android devices, now Google will finally do something.

Those three firms having the expertise in endpoint security helps to prevent the spread of malware on it’s broad ecosystem mobile devices.

The alliance’s cheif also aims to provide some better security of the Playstore and also stop those malicious apps before published. For this Google will integrate it’s Google play Protect detection systems along with each partner’s scanning engines.

The company is constantly removing those malicious apps from the Playstore that might range in the capability from adware and also the spyware for those pretending to legitimate apps say for Instagram but also engage in those malicious activity such as harvesting user credentials.