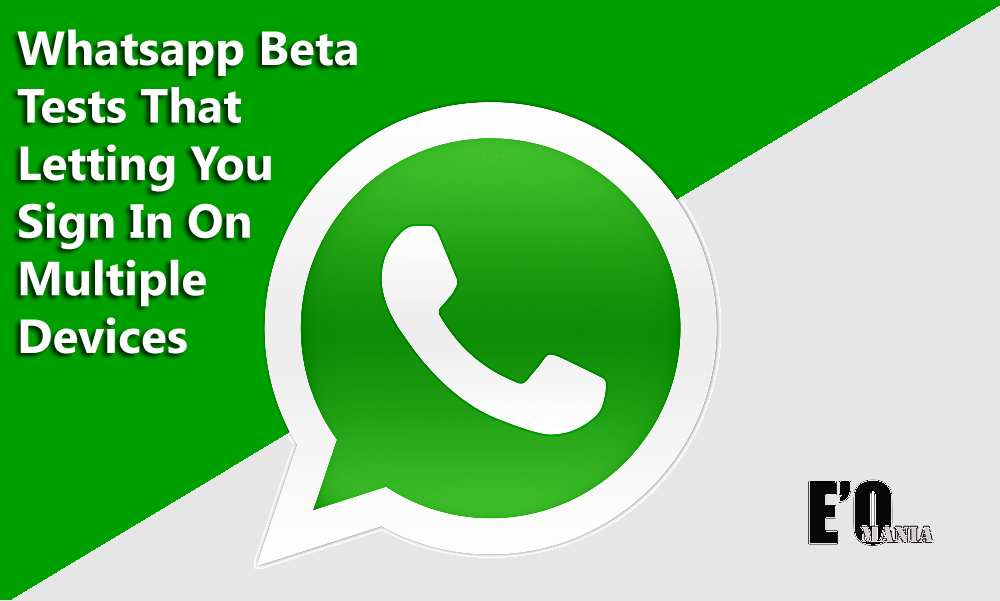 The stable release of the Dart Mode, today here I am going to discuss some of the latest updates of Whatsapp.

Though the latest beta version updates for the Android and iOS apps as everyone knows it is one of the popular instant messaging app in the world. The Whatsapp which is already hinted again at some new features that are already into work. With the stable release of Whatsapp Dark Mode as this is also the most-awaited feature and we don’t know when it will be launch. The social media giant Facebook also owned the instant messaging service and is also working on letting users log in form multiple devices at the same time.

According to the report, the new Beta version 2.19.120.20, is testing whatsapp’s new Whatsapp multi-platform support. It is also reported that a Whatsapp chats would continue to have end-to-end encryption as the company is developing new method to assign keys to specific devices.

Now Facebook also might take to further step by integrating this on the splash screen as well. The user may open the app now, the Whatsapp splash screen will greet them “from Facebook”.