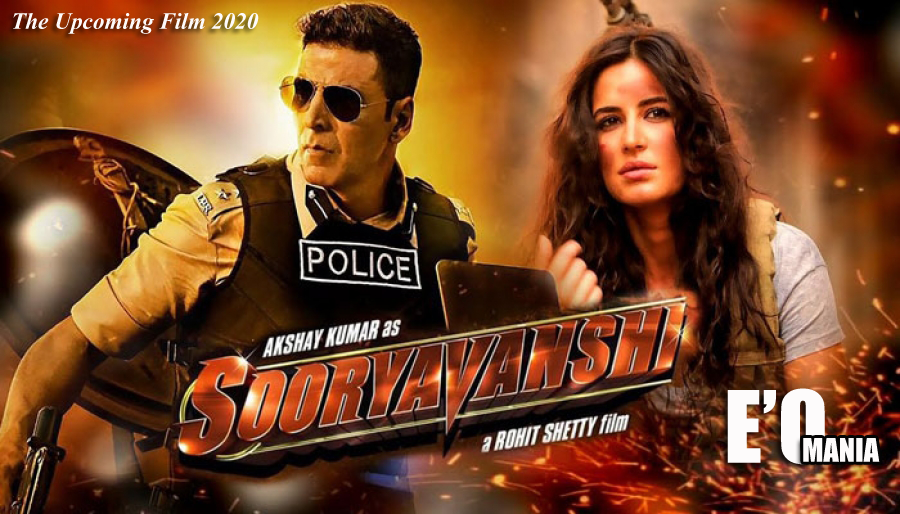 Here Akshay Kumar in the titular role with Katrina Kaif whereas Ajay Devgan and ranveer Singh will make cameo apperances.

In this film, Akshay played the lead role of DCP Veer Sooryavanshi which was announced towards the end of Simmba.He will playing the cheif of the Anti-Terrorism Squad.

So finally the film is set to be released on March 27,2020 but the fans reactions to the new release was not at all positive.