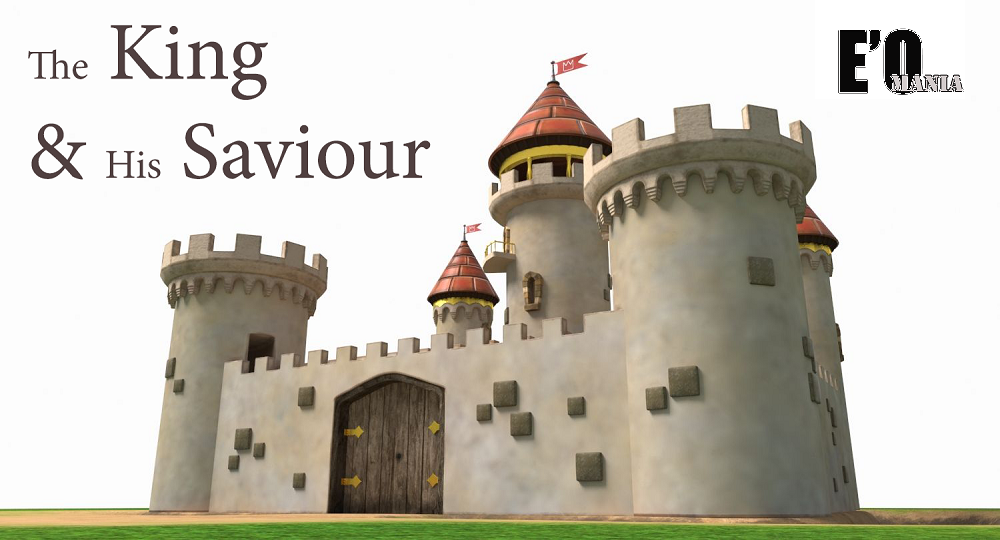 Once there was a king who loved his daughter Indumati, days were going Indumati becomes 20 yrs old, the king get tensed as his wife told before her death “Now it’s the responsibility of yours to take care of our daughter”.

As Indumati was growing, King decided to make her relationship with Arjun who is the saviour of his kingdom. The King has full trust on Arjun but doesn’t have the courage to tell him as what he decided.

The other people in the kingdom doesn’t like Arjun as King always support him. Suddenly they were making a plan to proof Arjun as wrong infront of the King.

When King listen their message he reacted very badly with Arjun. Arjun asks politely “What happen? Is there anything wrong with me?”.The king replied “You are lying to me those dacoits were not leaving the village you just take a leave from my kingdom”.

On the next day, King was dreaming and find Arjun fight with dacoits as such those dacoits failed to fight and left the place. Later the King realized the Arjun was not wrong. He send many messenger to find Arjun but they failed to find.

Moral:Before doing anything make sure that you are right in yourself as sometimes you may lost the good ones due to mistake.