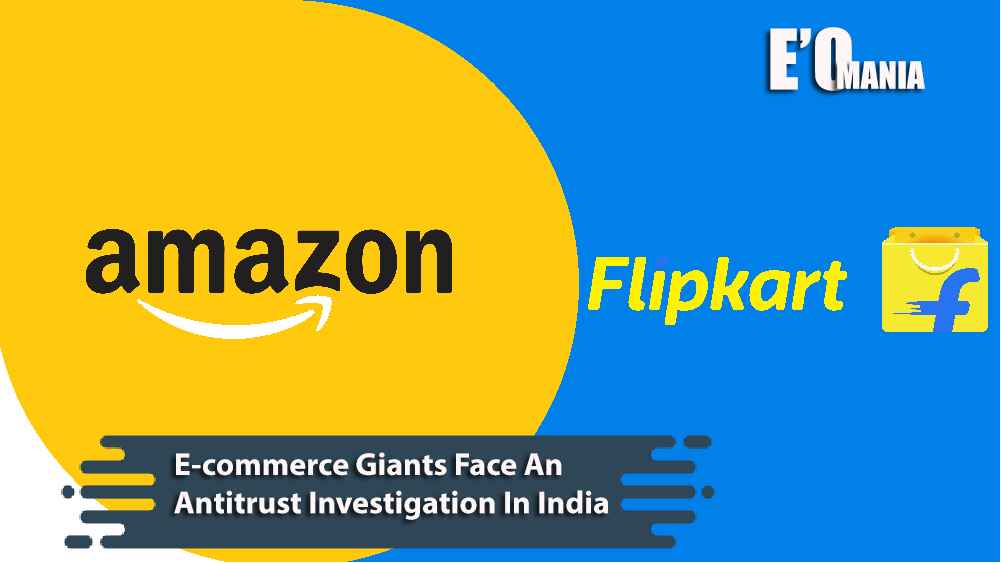 The India’s antitrust regulation were opened an investigation into Amazon as well as in Flipkart over the allegation that the two e-commerce giants are illegally undercutting local business.

The Competition Commission of India is investigating these two companies. The commission is also looking into allegations by a New Delhi trade group that Amazon and Walmart-owned Flipkart gave preferential treatment to some sellers on their platforms.

As everyone knows, India is a huge market for Amazon and Flipkart with an approximate of 700 million users with an e-commerce market with e-commerce market that Morgan Stanley projects will be worth around $200 billion in 2027.

Both these companies invested billions of dollars in South Asian country but have faced a growing government barriers. The new regulations were imposed on foreign retailers in the last year which aims to curb many of the practices cited in the antitrust complaint, and legislation in the works could place further restrictions on how overseas tech firms store data of Indian users.