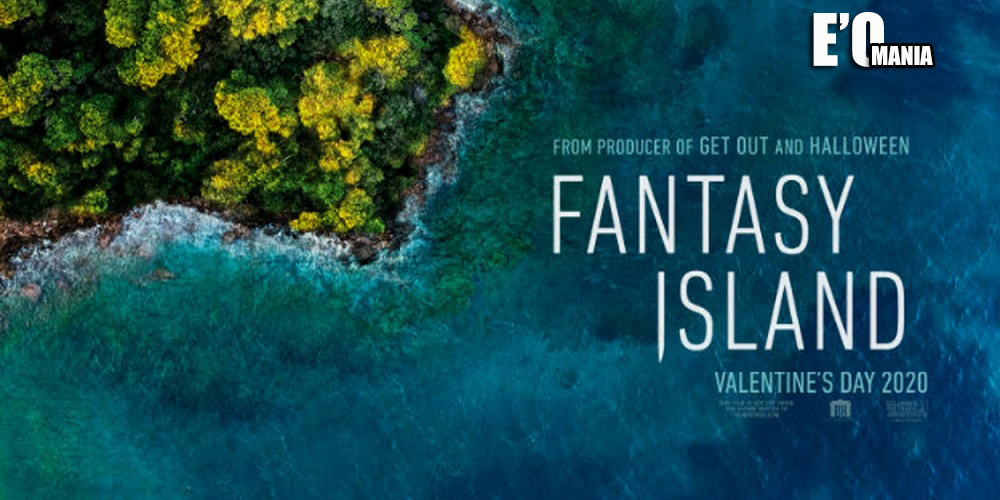 Fantasy Island is an upcoming supernatural horror film yet to be released on 14th Feb 2020 directed by Jeff Wadlow.

According to the plot, Mr. Roarke tries to make the secret dreams of his guests into his luxurious unique resort near to Pacific Ocean. But in the night fantasy begins and the guests solves the mystery of the island in order to escape.

Around July 2018, this film was announced in-development by Blumhouse and Sony. The film schedule to open on February 28, 2020 but suddenly moved up and want to take the advantage of Valentine’s Day.

You can watch this film with your family and friends but it becomes more exciting for everyone to watch in theaters that makes you feel horrible.