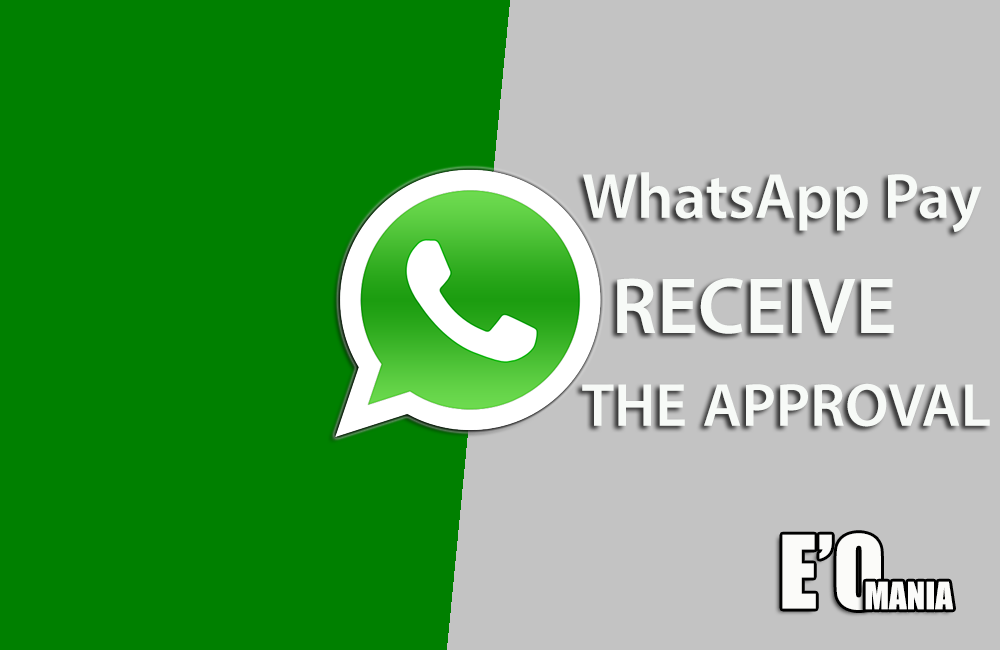 According to the National Payment Corporation Of India (NPCI) granted permission to the Calfornia headquartered on Thursday in order to operate Whatsapp Pay, that has been cater around 10 million of users in India during it’s first phase.

This messaging firm which bought by Mark Zukerberg count India as one of the biggest market with more than $400 million users.

This Whatsapp Pay based on UPI (Unified Payment Interface) which is something different from the other apps you doesn’t need bank user ID as well as password, by this UPI one can send or receive money. You may also heard for GooglePay which also uses UPI followed by PhonePe,Paytm etc.

Whatsapp started it’s trial partnership with ICICI Bank as of now still waiting for their approval to go live.

According to founder of Facebook Mark Zukerberg “In 2018, we got approval to test this payment service with around one million of people in India, so many of them kept and use it for week after week.According to that we plan,it going to be big when we get to launch”.