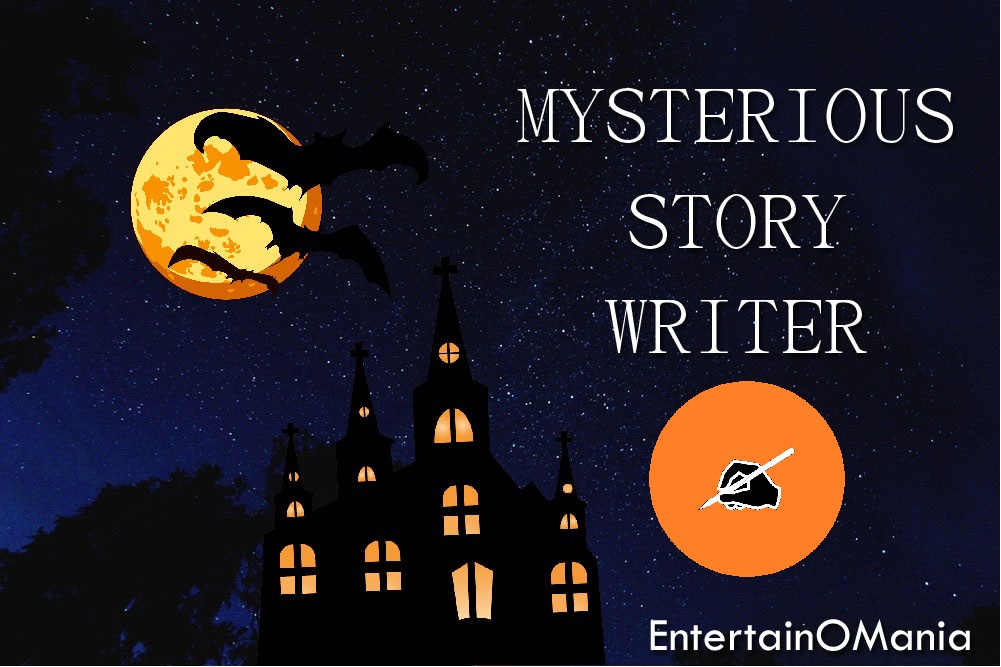 Once there was a man Manish somewhere around 1992 who would like to write story books & sell it to the customer. In his family, he had an elder daughter, younger son & his wife.

Days were going he sold around 300+ story books & become little famous for his latest release of book “Power Of Truth”. He belongs from the town Jamshedpur, Jharkhand, India where he attend as a guest in some book fair event.

It was after 6 months, a newspaper came to his house where he find a 65 year old man died by reading his book “Power Of Truth”. He gets shocked & suddenly find a group of cops came to his home for investigation.Within inquiry Manish answered the cops “See this book meant for taking people in positive direction rather than any suicide or murder”.

The cops arrested Manish & told “You will be on jail till this case not resolved”. He call the lawyer but the situation going worst day-by-day. Later he tries to investigate himself in jail by writing stories & told the cops “Find two people one who love my story & other who ignore”. The cops research on many people according to the statement of Manish & came to the solution the person who ignore his story or doing something wrong with his story gets killed.

According to the cops, Manish gets scared as he know about the killer. He started destroying as whatever he writes in jail, suddenly he find her ex-girlfriend in-front of him. He asked “How this possible you already died?”. She told “See my soul still present in your stories & why you are destroying your stories”. Manish can’t find any other option & told “Please stop killing people & stay in my stories as you want”.

On the next day, Manish find a store room where he put some of his story books & lock the door with God’s prayer. He gets emotional but this becomes the only option for his reader’s safety.

Moral: Ghost, appear or not? Becomes a question & if this becomes question then Ghost: Good or Bad? According to many researcher or psychiatrist “Something wrong happens with you & that you look them in a spiritual way i.e., called Ghost whereas something good happens which you called as God”.