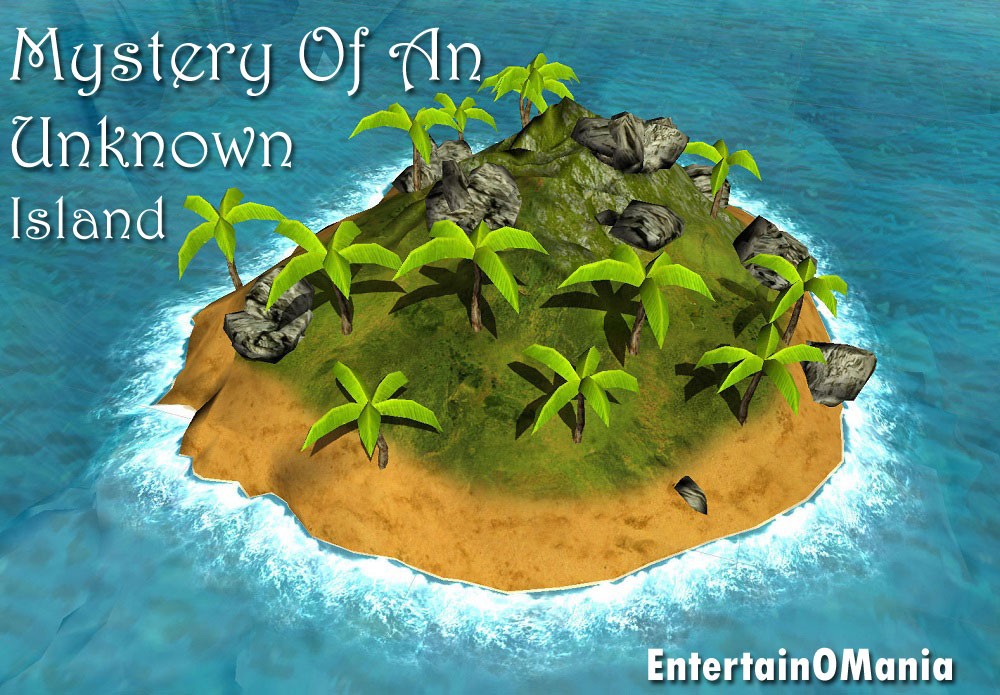 A group of research team find an unknown island at Europe in the year 2003. They were prepared a team of four leaders Ravi, Rakul, Soumya, Prashant & other few members who planned to went for a research.

They took a flight from New Delhi, India & finally reached Rome where they meet some of the people from their team who guide them to reach the island. Rakul & Soumya gets little afraid when they heard the island is invisible. Ravi explain “See we came here to find the truth of that island & if you people behave like this then we can’t move ahead”.

They moved to Civitavecchia port, a special ship of 20 peoples gone for a research. After travelling a few distance, they saw island & suddenly the weather gets changed.

Rakul told “I just want to see how this island becomes invisible I never heard such a situation”. Soumya “I forget my handycam at ship I have to go & bring it over here”. Rakul “We already came some distance again we have to go back for your cam. Oh shit!!”. Prashant “Ok don’t worry, you people carry on I will go with Soumya”.

Moral: We doesn’t bother little things like in this story when Soumya & Rakul were afraid they even move forward for their research, sometimes a little sign can save your life.