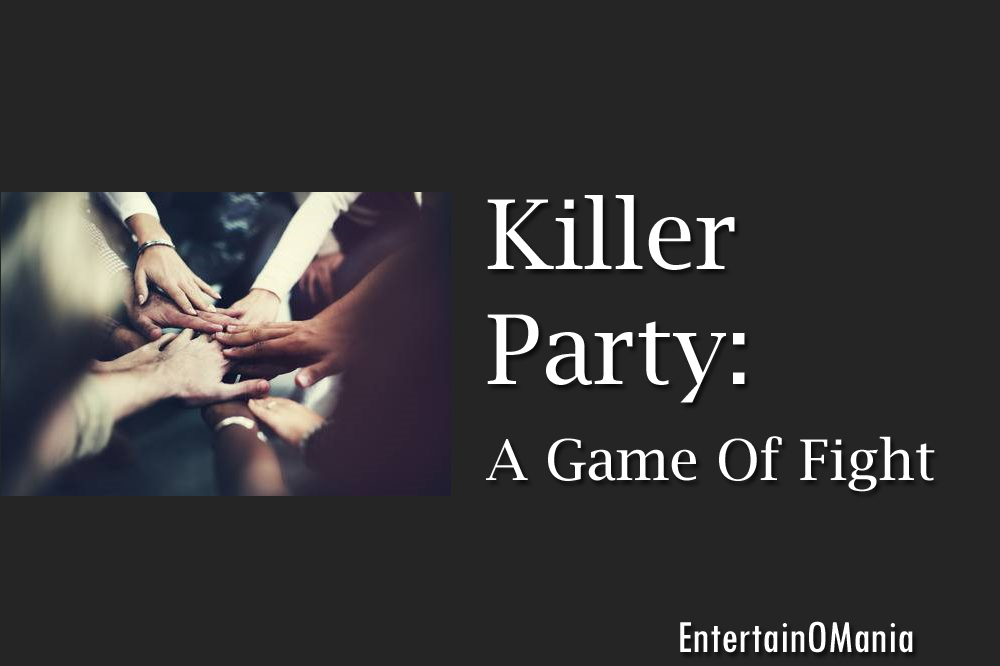 During this lock-down period, most of them using Skype, Zoom & other apps for official meeting. This story is also related to five (Arun, Sonia, Sheikh, Alisha, Jasmine) people who wants to take a break from work & played the game called Killer Party.

Killer Party is a game playing in a group. As they were a team of five people, Arun & Sheikh was in one group whereas Sonia, Alisha & Jasmine were in the other group. Jasmine said “Hey, this game is called Killer Party so why not we need to do some party before our play”. Arun “But without gathering how we can do a party”. Jasmine replied “Very simple just take a glass of drink & let’s play”. Everyone gets agreed & take a glass of drink.

The time was around 11:00 PM, they started a game called Killer Party. Each group started fighting with others. After half & hours, Arun shot a bullet to Sonia & killed her in a game. Suddenly, Sheikh finds Arun was not playing & tries to call him but the call was unreachable. Alisha find Arun is not playing she point a shot at Arun & killed him. While after few seconds, Jasmine notice Alisha not playing, she tries to call he but was unreachable where she feels something strange & call to Sheikh.

Jasmine explain to Sheikh “I am trying to call Sonia & Alisha but their call was unreachable I think something wrong happens”. Sheikh replied “Yes, I also tries to call Arun but his phone gets unreachable”. Jasmine “Ok fine, we will see tomorrow as of now we have to stop this game”.

On the next day, Sonia & Arun found dead at their own apartment whereas Alisha gets hypotenuse by someone. Later after the investigation, cops finds the same happens in real as whatever in the game. Sonia killed by Arun & in the same way Arun gets killed by Alisha.