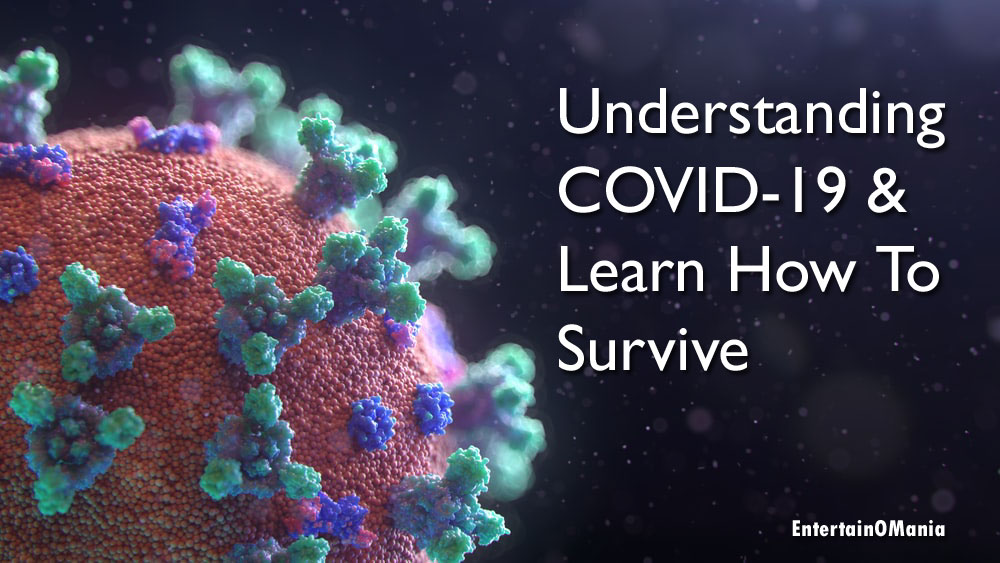 It has been around six-month of corona virus disease (COVID-19).Within this short span of time, our knowledge according to this virus: how it spreads, how it infects & how to prevent it has evolved dramatically.

Does it transmit over surfaces?

Surfaces like table tops, door knobs or cash were considered as one of the potential sites of contamination nut now appears as fomite transmission – actually rare not a primary mode of transmission as per United Disease Control & Prevention.

But a large load of virus spreading on the surface or an infected person sneezed, makes it risky to touch.

Ofcourse yes, as you know the primary source of spreading through infected droplets when a person sneeze,speak or cough. By wearing a mask reduces the possibility of inhaling the infected droplets quite significantly.

Handwashing around six to ten times in a day lowers the risk by 36% as per the study of University College London.

Where should we become most careful?

It has been observed the virus spreads readily among household contacts like when someone yet to develop symptoms.

Other risky environment like indoor spaces – gym, offices & restaurant.For instance, hostipal & home care be the most dangerous as there already visited the infected people. But by maintaing a distance in large space which is well ventilated cuts the chances of risk.

Similarly when we talk about outdoor, the infected droplets travels through air stream play a factor, which becomes theoretically transport to longer distance. Let say for person exhaled cigarette smoke is less likely to smell outdoor as compared close rooms even diffusion happens more readily to the open air & the sun’s ultraviolet rays destroy the viruses.

Being closed to an infected person whether- outdoor or indoor is not an ideal, better maintain social distancing.

1 thought on “Understanding COVID-19 & Learn How To Survive”