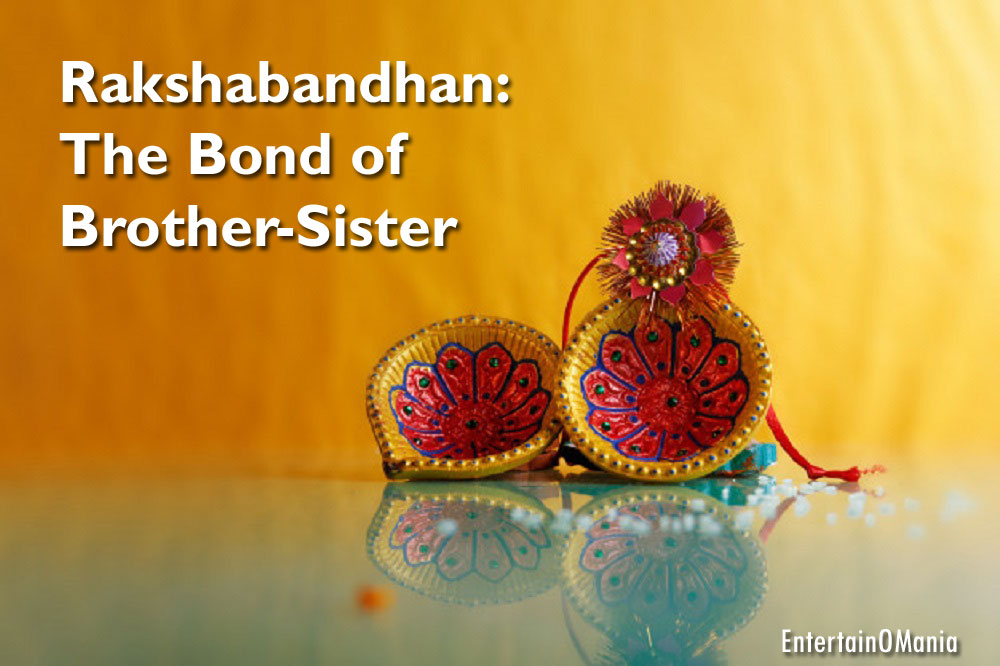 Rahul who working at USA came to India to meet with his sister on the occasion of Rakhi. His sister Pooja who lived in a small village as earlier she fall in love with a man during her childhood days & later they were married.

It has been after four years, Rahul back to India. Everyone in his family were happy even his mother cooked his favourite food. But when he told mother that he is going to meet with his sister on the day of Rakhi. His mother get shocked & say “See you don’t know since from two years no one celebrate Rakhi in this village after the death of Yamini”. Rahul speak “Yes I remember Yamini, she had no one in her family except her brother”. Mother “Yes my child, but when her brother started his modelling career he always insult Yamini in front of his friends who drunk & stay till late night. Once her brother gets a call from Poland but Yamini doesn’t like to leave her brother. It was on the day of Rakhi, Yamini brings Rakhi for him but he throws the Rakhi on fire & move ahead to Poland. After this many of them try to celebrate Rakhi but something happens very strange i.e., road accidents, murder”.

Rahul say “See mom why you believe in supernatural things we are now in 21st century”. He ignore his mother & move towards his sister’s house to celebrate Rakhi. Pooja welcomed his brother & she also arranged many foods but when Rahul ask for Rakhi, Pooja replied “As mother told you we are not celebrating Rakhi since last two years”. Rahul “Pooja, you also believe in all these stupid things. Ok not an issue if you don’t have Rakhi I have something for you from USA”. Pooja refused to take a gift from her brother and told “We are not celebrating Rakhi please try to understand”.Rahul “We are not celebrating just keep this iPod with you”.

On the next day, everything was fine. Rahul say “See nothing happens because Yamini herself wants to celebrate Rakhi all those accidents or murders of brother & sister happens but it requires investigation”. The day when Rahul went for USA, Pooja & his husband came to meet. In a while, Pooja hug him & told you proved to be a real brother. Rahul say Good bye to his family, when he cross the village & came over to the road seen a girl in front of his car. Rahul ask “Hey what you want allow me to move forward”. The girl replied “Always I want you to move forward but I have a Rakhi for you please accept this”. Rahul thought she is mad & say “Ok you can tie a Rakhi but what’s your name & what you doing here?”. She tie up a Rakhi & say myself as Yamini.