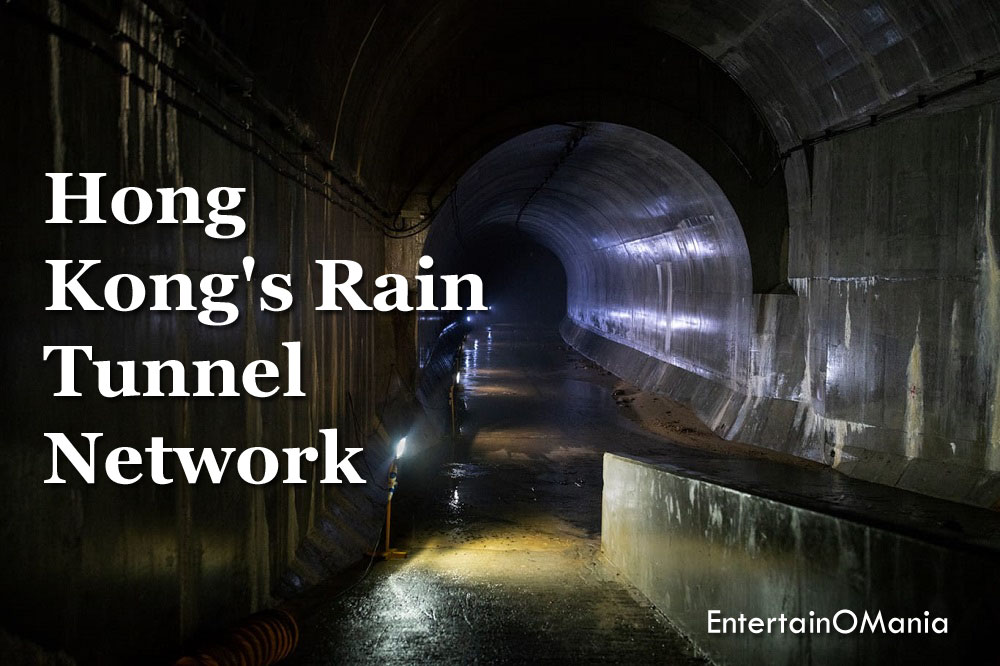 According to the city’s most complex drainage system protects Hong Kong from disastrous flooding which is caused by seasonal typhoons. Do you think whether it will be a strong enough to withstand the effects of climate crisis?

Some part of ground breaking,this is $3.8 billion drainage network it nearly the length of Hong Kong Island and has saved the city from floods around decades ago.

Building this network in one of the world most densest cities was not an easy. The Hong Kong Island already crossed by tunnels which carrys the city’s subway system & accomodating roads that slice through mountainous landscape.

It has been a true regarding frequent flooding during Hong Kong summer. From June to September, high temperatures are only broken by typhoons & rainstorm.

Offices and schools shut during black rain which has been defined as when more than 70 millimeters per hour.This black rain causes minor flooding- mainly due to the impermeability of tarmac & concrete.Avoiding unnecessary travels due to danger of road accidents or even landslides which is caused by rain in some mountainous part of the city.