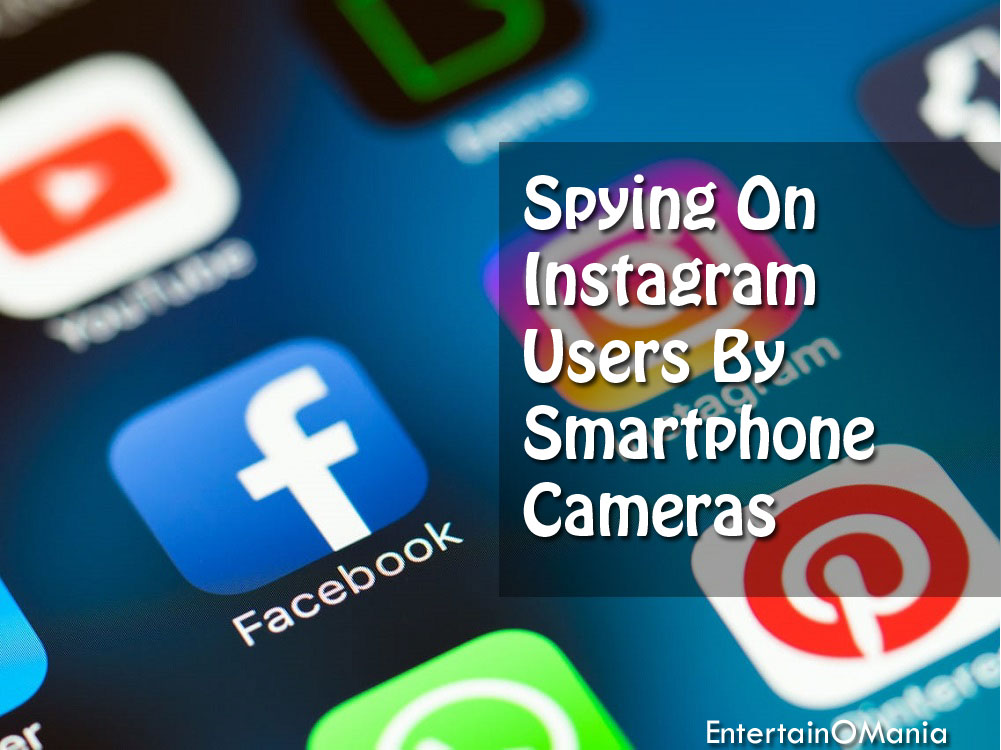 Facebook was denied the reports & blamed a bug, as it was correcting for triggering what it has been described as false notifications as Instagram users were accessing iPhone cameras.

A complaint has been filed on Thursday in the federal court in San Francisco, New Jersey Instagram.