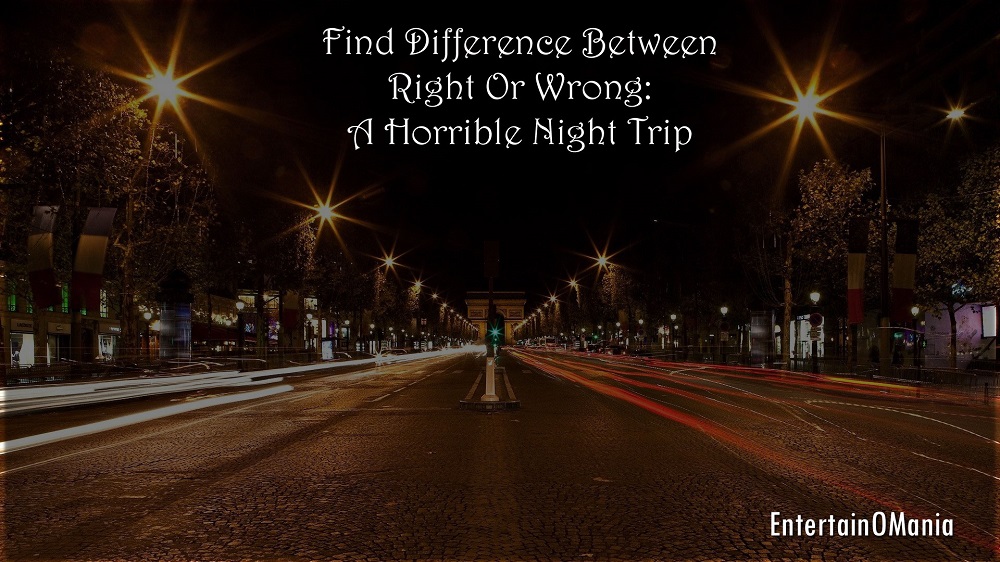 A group of four friend (Nisha, Ayushi, Aditya, Nikhil) after completing their work at office were planned to visit Taj Mahal, Agra, Uttar Pradesh to create some documentary film from New Delhi.

The day was 24th November 2017, they started moving from New Delhi around 06:00PM night enjoying with each other & discussing after a long time we travelling together during weekend. Nisha “Hey What’s up guys! What a rocking weekend”.

Travelling through Noida Expressway, saw a woman in the car accident asking for help. They also seen a man standing outside the car just watching the woman but not going to help her. Though Nikhil try to help the woman but his friends request him not to move out of the car.

They even listen the sound of woman saying “We will handover everything to you but as of now please took me at the hospital at this moment”. The man doesn’t listen to woman & left her. In a while, they seen the car along with woman get vanished. Everyone gets scared & think there is something happened wrong they were plan to move back New Delhi.

On the next day, they still thought about the incident even also done some research by visiting nearby police station & finally came to the conclusion “The incident which they saw yesterday happens on the same day in the year 2008, the man who found outside the car was her husband. They loved each other & married happily but the woman doesn’t know he married only because her property as she belongs from good class business family. As per the report, the man put on jail & served for 5-6 years later he found dead inside the jail.”

Moral: Human minds always becomes greedy & the person who can control & make a difference between right or wrong, the only person win the race.