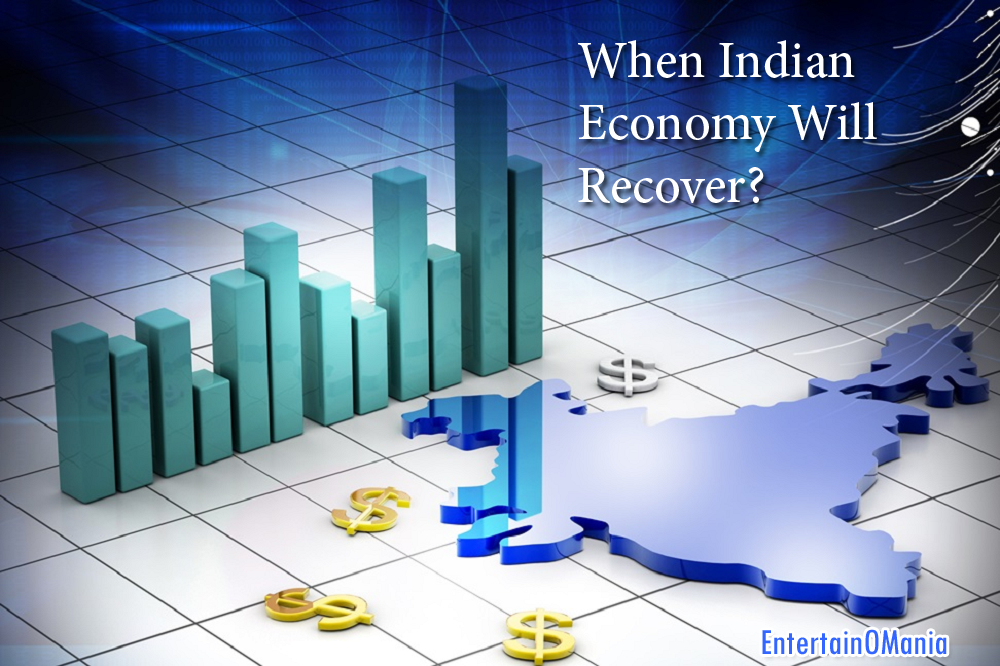 India’s GDP has been contracted for the second consecutive quarter somewhere around the month of September. As per economist, Indian Economy may see a bounce back probably in the next year but depend on several factors.

Especially in some last couple of years in Indian Economy slowdown. Expectations are the economy will contract, though it will be on much better footing than nearly 24 percent decline in first quarter.

Economist also observed that country could see a growth in the December quarter though which is not enough to be categorized as a bounce back.

Though it has not been enough to save India from the inevitable tag of recession but it is expected to fare the worst among all the global major economies as far the recovery goes.