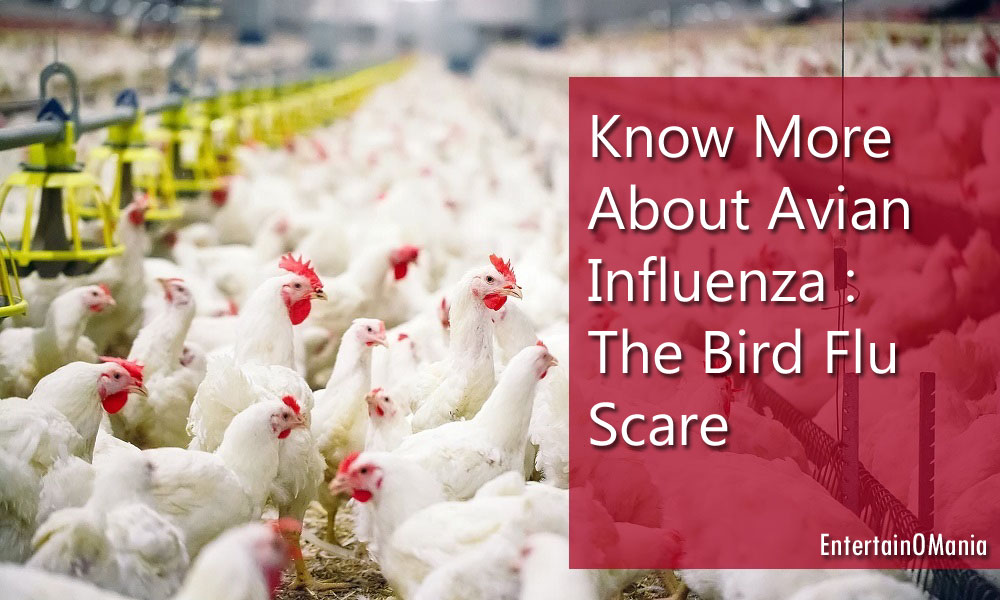 The state like Madhya Pradesh, Indore & Kerala detect the bird flu virus. Amid of the pandemic, report has been found from these three states.

It is a kind of viral disease which is contagious and can spread from birds to birds and animals.

Beware this is a kind of disease that may transmit in humans though the study is still going on this new disease.

The flu named as Avian Influenza in Rajasthan where the 100 crows found dead in Jalawar.

The department secretary Arushi Malik said the Centre guidelines need to be followed on a high priority:

“Though the situation is not alarming but we are vigilant, must ensure that the virus should not transmit to domestic animals.”

Every year this occur during March but this time it has been something serious, the report has not found good from these three states, so beware & stay safe.