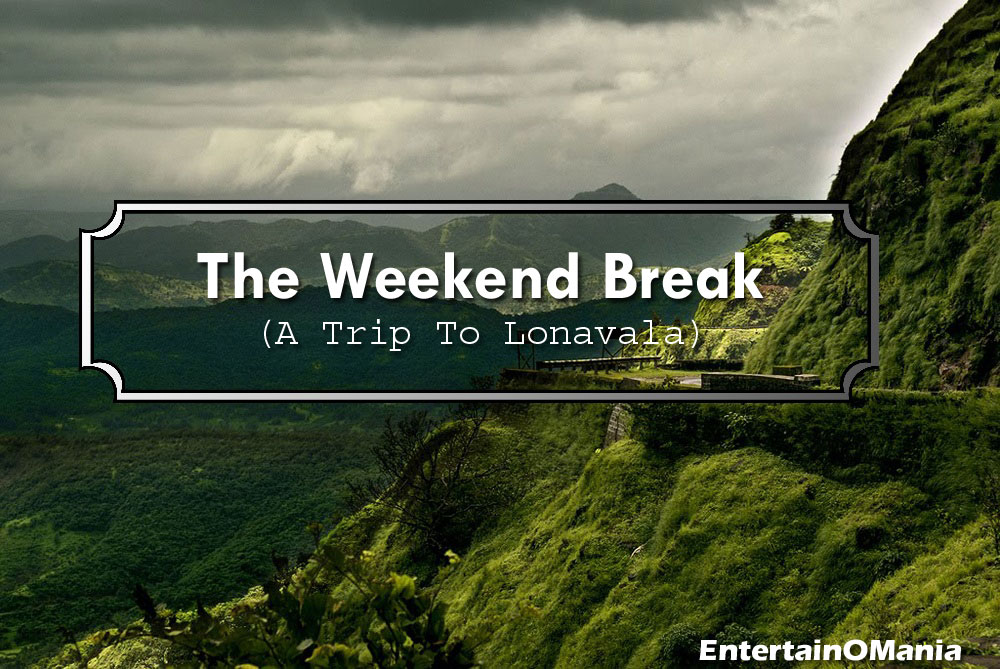 A story of three friends (Anisha, Lavanya & Ishita) who went for a weekend trip Lonavala, Maharastra, India. They were very excited to explore the places in Lonavala.

Already booked the lodge where they reached around 01:00PM. After taking lunch, three of them move forward to explore Lonavala. In a while, Ishita feels she visited this place earlier & something was not happened good.

By returning at lodge Ishita tries to find by asking her parents about her past. At 2:00AM, Anisha and Lavanya found Ishita speak something abnormal in her sleep. Both of them tries but failed, behavior of Ishita got changed. By asking Hotel Manager & other people, problem not resolved.

Finally called the parents of Ishita they explained “Ishita having a disorder which specially happens during her sleep, fear from hilly areas. Every night she used to take medicine suggested by doctor. We understand this when she was six years old, once we came to this place she was getting much afraid so we plan to move back”.

Moral: A message to all the parents to take care of their children, this is a common disorder which doesn’t have any proper medicine till date but sometimes it gone naturally after 18-20 years or when they fall under adult category, so always hope for the best.