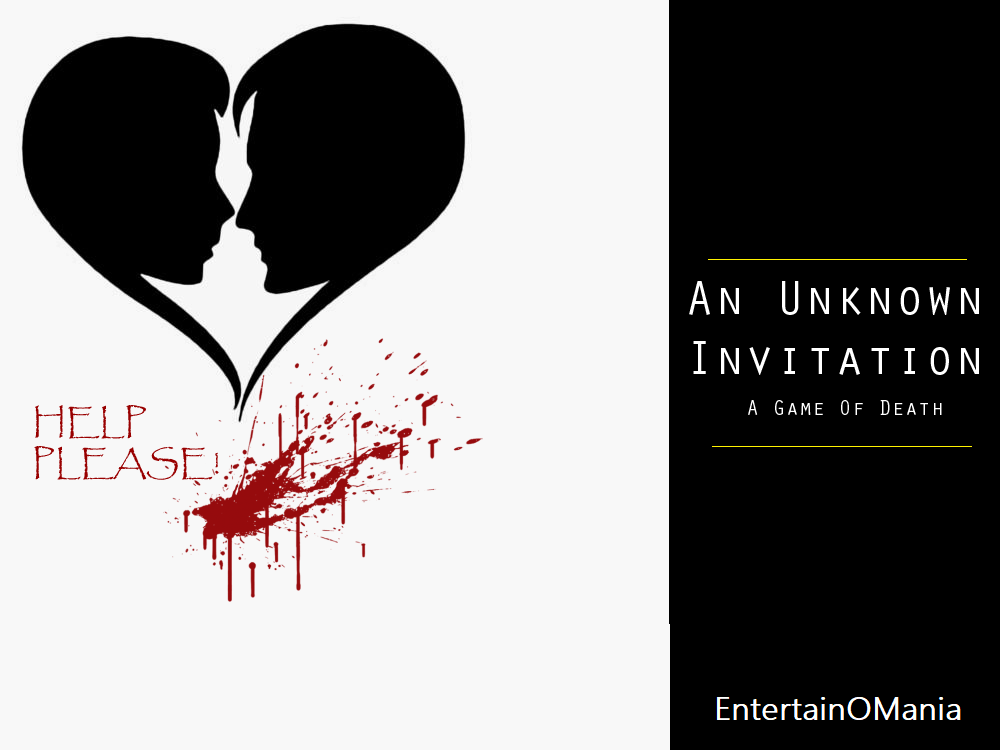 Mira and Manish, a couple got an invitation letter from an unknown person. Mira were excited to see what kind of invitation letter, she find the invitation card with awesome decoration, it’s like someone birthday, venue at Red Villa resort, Goa but the name of the person is not mentioned.

Even they also find the flight ticket for both of us. In a while, Mira would likely to visit Goa but Manish had lot question in his mind “Who is that person?”,”How they know us? & “Who’s birthday?”. By the way they took flight for Goa and visit Red Villa resort.

Mr.Madan, who welcomes both of them at Red Villa resort even they were getting free luxury rooms and allowing them to use swimming pool and food services free of cost. Manish were getting surprised and ask Mr.Madan “Thank you very much but why you are doing this for us, I mean we received a birthday invitation but the name of the person has not mentioned on the card”. Mr.Madan replied “You get all the answers but you and your wife need to play some game with us”.

Manish tries to get the answer without playing but in a while he get ready to take game challenge.

Mr.Madan ask Manish , tell your wife to eat pork. Manish “What rubbish is this she is vegeterian”. Mr.Madan said “See this is upto you as you take this challenge by signing our contract & you can’t leave from here without playing this game”.
Manish find Mira started eating pork and by looking at her, he gets shocked.

It is very challenging game, Mr.Madan told Manish , “you have to hold your breathe under swimming pool for 10 minutes“. Manish were trying do that but within a 5 minutes, he back from swimming pool.

Finally, Manish understand, Mr. Madan is Anik’s father. Manish being a senior in his college, he always used to do ragging with his son Anik.Apart from Manish, Mira also in his group during their college days. Once Anik complain to principal, Manish gave him a punishment same like this swimming pool. In a while, Anik lost his life.

Manish asked Mr.Madan “How you came to know about this that was declared as suicide”. Mr.Madan “There is no option for my son to do suicide. Later I ask and I find you are the one who always harassing others in your college, but today is your day. I am not going to kill you, on your back you see someone already came to arrest both of you”.

Moral: Everyone knows ragging is crime and it has been punishable as per law. Some people looks different but the truth has been hiding behind them. In this story, Mr.Madan suffering a pain of loosing his child even if he wants can kill both of them but he was focusing on the right path.