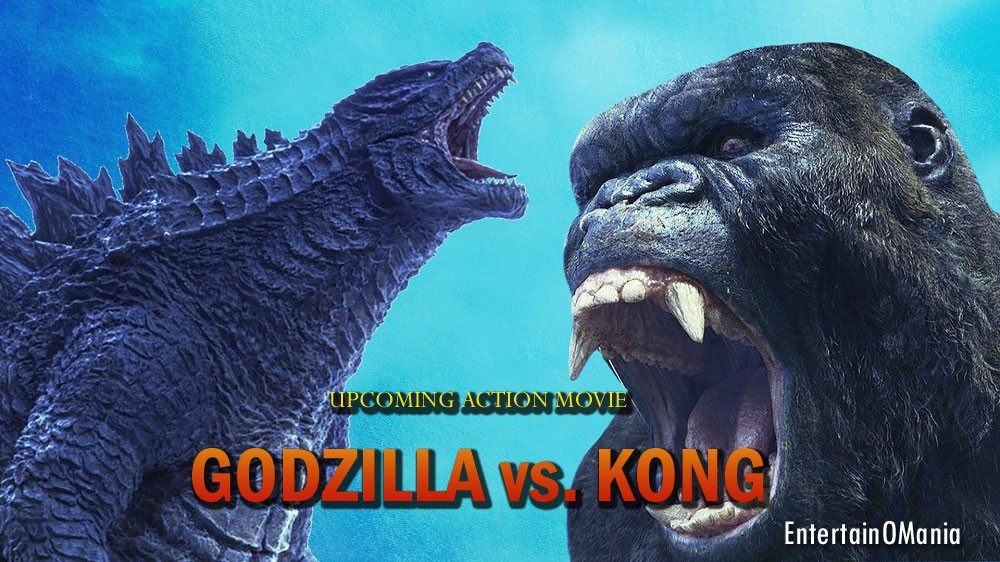 The upcoming American monster film Godzilla vs. Kong directed by Adam Wingard.After the sequel of Godzilla: King of Monsters and Kong:Skull Island, it’s the fourth film in Legendary’s MonsterVerse.

Kong and his protectors undertake a perilous journey to find his true home and with them is Jia, a young orphaned girl with whom he has formed a unique and powerful bond.

The epic clash between the two titans instigated by unseen forces and that’s the only beginning of the mystery that lies deep within the core of the Earth.

This film stars Alexander Skarsdarg,Millie Bobby Brown,Rebecca Hall, Brian Tyree Henry and others performing a wonderful act in this movie.Hope you would like to watch in theaters.

In 2019, the first promotional one sheet poster was revealed at the license Expo.

This film is scheduled to be released simultaneously in theatres and also in HBO on March 31,2021, United States while being released on March 26 in international theatrical markets without HOB Max.