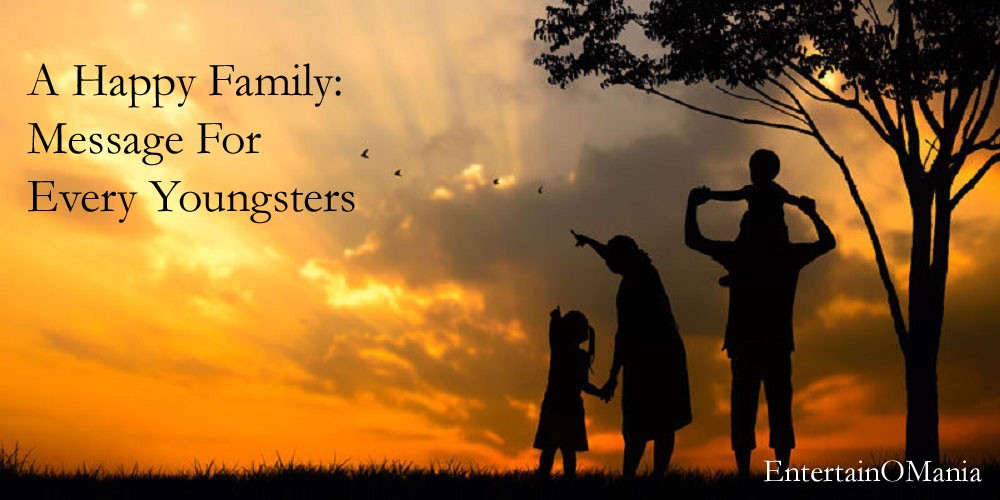 This is the story of Raju who was born somewhere in the state of West Bengal ,India. Raju is the youngest among two sisters. Being the youngest he was the most lovable son in his family.

He always used to eat good foods even everyone tries to make him happy being the youngest. When his father retired, he was 18 yrs old, both the sisters gets married.

Once he used to take lunch and got angry “I don’t like these kind of food stuffs”. His mother replied “Now your father is retired please try to understand”.Raju said “When Ruma and Joya married you have money actually being my parents you haven’t done anything for me”.

When his father heard this he goes to vegetable shop on the next day and purchase some vegetable and non-veg items which Raju would love to eat but when he returns back to home he took an accident and died in the spot. From that day, Raju forget his favourite dishes and starts eating normal foods.

Note: This is message for those who doesn’t know how to respect their parents. In this story, Rahul a 18 yrs old boy doesn’t understand his parents, so this teenage(15-18 yrs) is very difficult which turns it will take for your child become dangerous. Rahul is the most lovable son of his parents which he was understand but that was too late.

Hey guys, Avoid such kind of behavior if you have and look forward to help your parents.