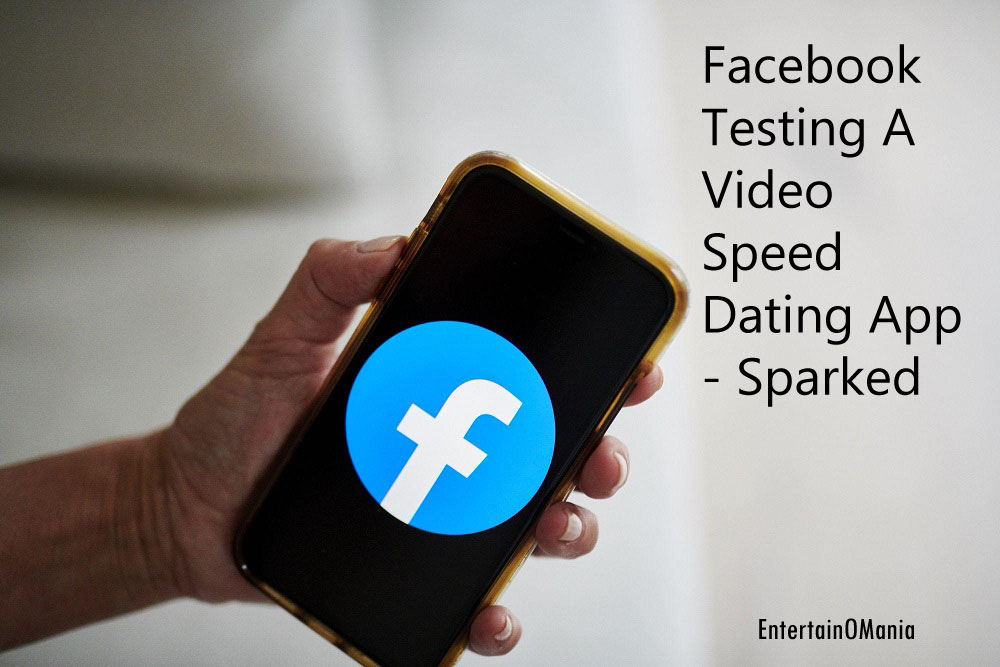 The social media giant Facebook is testing a video speed dating app called as Sparked. According to this app which requires a Facebook profile to create an account, developed by company’s NPE Team even the Facebook in house team works on experimental apps.

Sparked is the second dating product from Facebook which operates out of the main Facebook app launched in US since 2019 and has been rolling out to various countries.

The Sparked has almost the same features like the other dating apps where people can view a public profile of a potential match and then send like to possibly receive one back and start a conversation.

Video dating apps are going popular these days after the pandemic and the people staying at home and limiting their in-person interactions.