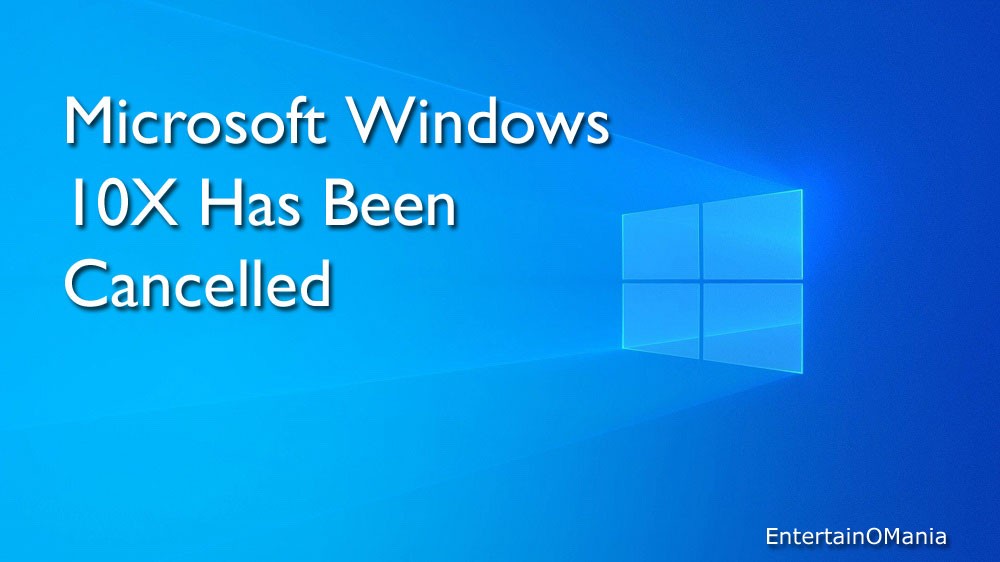 The Windows 10X an ambitious operating system designed by Microsoft corporation to run on dual screen devices has been cancelled.

The Microsoft’s long awaited project of Windows 10X were cancelled. They have stopped the development of Windows 10X the company is still expected to bring some elements of the OS to Windows 10 later most probabaly in this year.

If the cancellation of Windows 10X if true then it is a big blow to Microsoft. Even the company announced in 2019 regarding Windows 10X powered devices include it’s dual screen. Microsoft tells COVID-19 only the reason for change in plans.