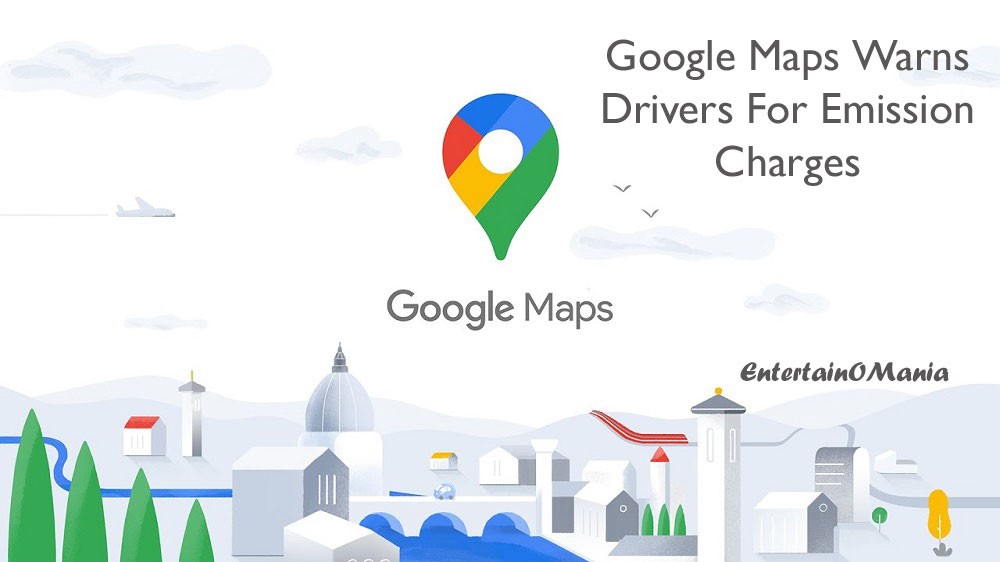 The American multinational firm Google brings a new change in Google Maps that will now warn drivers in London and also some other cities, if they going to enter low emission zone with fines.

Though several major cities have a pollution control by handling their polluting traffic out of their busiest areas.

In order to begin with Google will alert drivers by entering zones like Amsterdam, Berlin, London and Paris.

The drivers of old cars below modern emission standards will have to pay euro 12.50 in particular zone while it may expands in the month of October in the same area as separate euro 15 congestion charge.

According to Google “The alerts will appear when planning a trip that goes through a low-emission zone”.