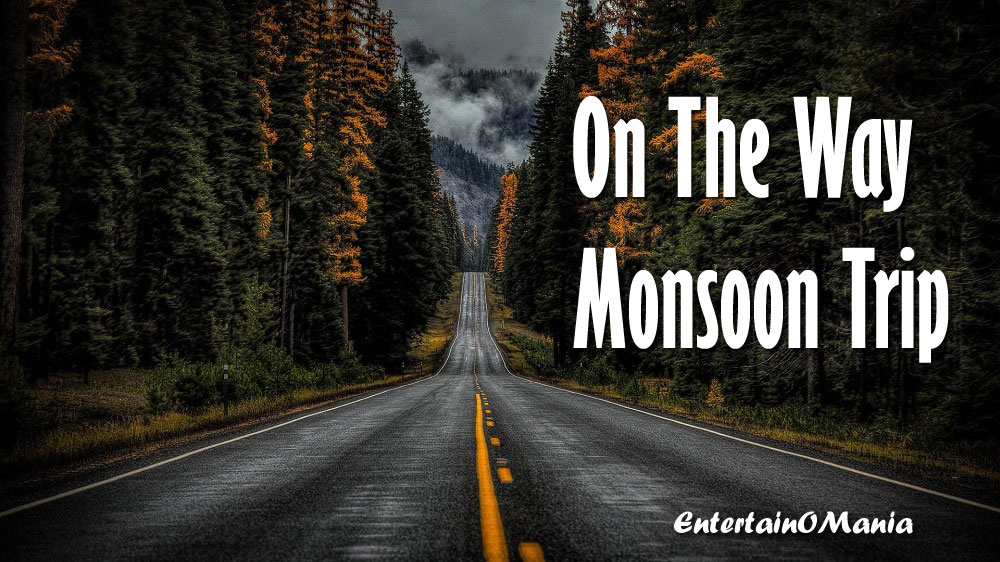 Rajiv and his wife Soumya planning for a monsoon trip to Shimla in a rainy night during their weekend after returning back from their office.

It was a Friday night, both of them started their journey around 10:30PM from Delhi. When they came out of the city New Delhi, Rajiv and Soumya saw a truck fallen outside the road. Soumya asked “I am sure this truck took an accident”.

Soumya look back and saw the truck which took accident in the spot, the same truck with the same number came back to them. Both of them worried and Rajiv speed up the car but their petrol goes down and the car gets stopped in the middle of the road. Rajiv and Soumya came out of the car and seen a truck with no driver. Both of them started pray to God.

It becomes a god grace that they seen a police jeep, Rajiv asking for help and told about the incident. The policeman replied “The truck took an accident due to break failure. Many of us seen that truck and told truck driver actually asking help for his family”.

Finally, they cancelled the trip and move back to Delhi.