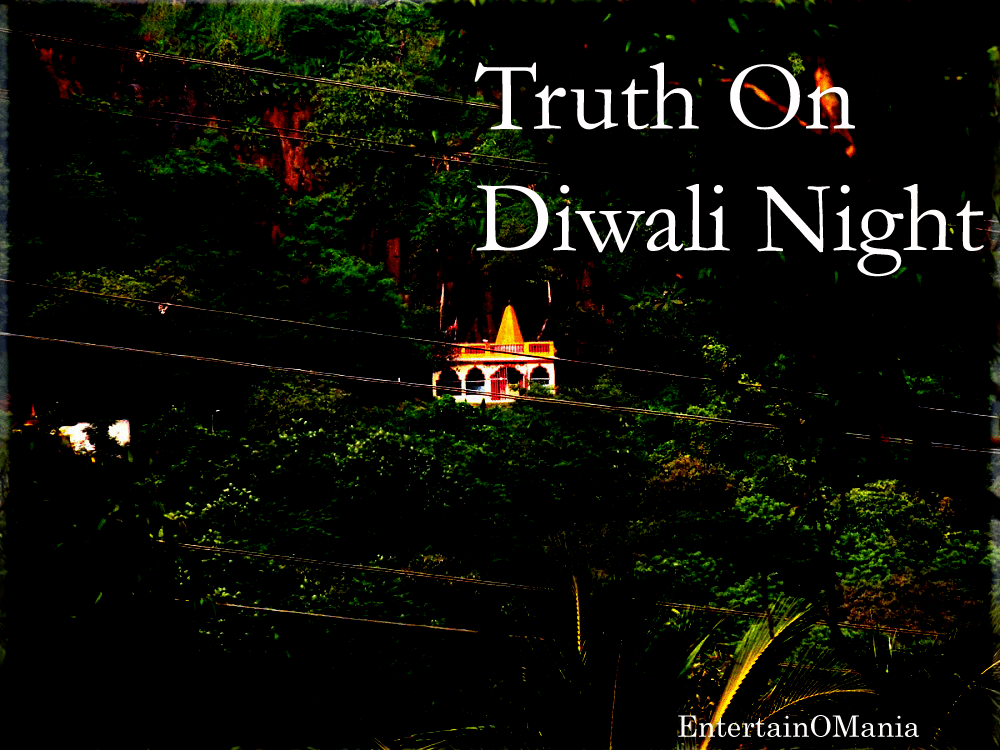 Around years ago, Ritesh and his wife Neha were planned to visit Sikkim from Mumbai during their Diwali holidays. They booked a flight ticket to Kolkata and later they book a private car from Siliguri which hardly takes four hours to visit Gangtok.

Exploring one day at Gangtok and later they move to Tarku on the day before Diwali. They seen people were busy for Kali Puja, Ritesh asked manager of the hotel “This time is Diwali why people are celebrating Kali Puja”. The manager replied “Every year at this time we are celebrating Kali Puja even specially the Bengalis, you find many Bengalis near to our Tarku Tanak kali temple”.

Ritesh and Neha visited Kali Mandir and waiting to watch Kali Puja which started at night around 12:00 am. The priest of the temple told everyone no one will leave from this temple till morning. They didn’t care the words of priest and move towards to hotel. In a while, they heard some sound of animals in the dark night of Amavasya. Getting a little scared, still moving forward to their hotel. Suddenly they seen a four large wolves came infront of them, the priest came with few people and throws Gangajal on the wolves. The wolves get vanished.

Later, Ritesh asked the priest of the temple “Why they were vanished?”. He replied “Those were not wolves those are monster or we can say devil whose power become double in the day of Amavasya and this is the reason we are doing Kali Puja to destroy the evil from the earth”. On the next day, they have a ticket for Mumbai but they can’t forget that dangerous night.

Moral: They didn’t face that situation if they listen to priest but taking things on a easy way sometimes makes your life dangerous.