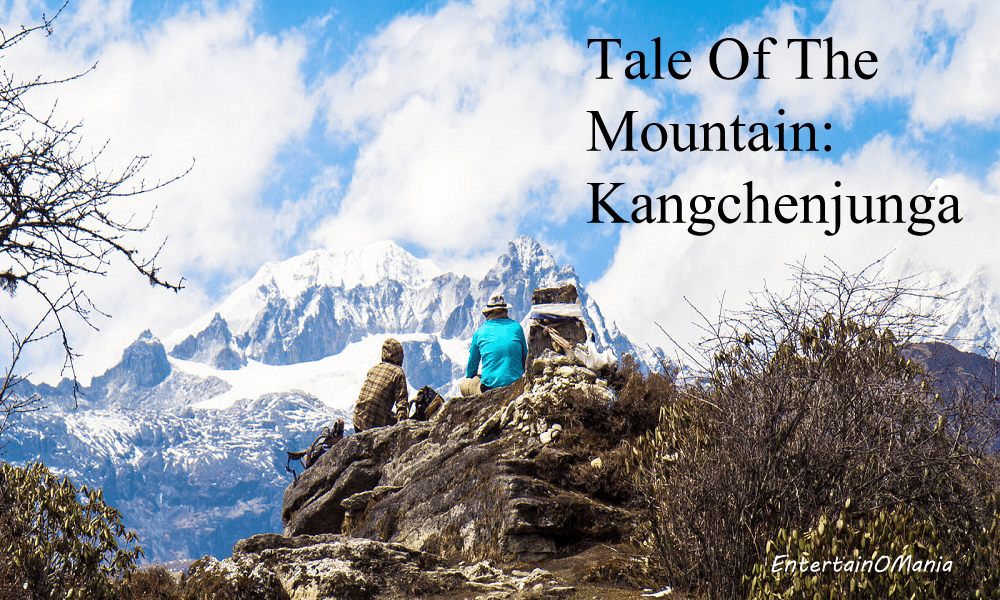 Atul and his wife Payal planned a trip to visit Nepal.They booked a flight of Air India from New Delhi to Kathmandu, Nepal.

Once they reached Kathmandu, stay at hotel which they already booked earlier. Further they visited Kanchenjunga which takes 278km from Kathmandu. Kanchenjunga is the third high mountain in the world.

Payal asked Atul “Hey, let’s move for trekking”. Atul shocked and said “It takes too long more than one month. We need to go home within 2 days”. Payal behaved madly and say “I will jump if you don’t go for trekking”. Atul gets shocked even he never seen Payal’s before like this.

They move forward for trekking even after climbing few distance with their guide, Atul found Payal is missing. The guide and the Atul searching Payal finally guide said “Sir, I can’t move further as we are not into the trekking route sometimes it may be dangerous to avoid trekking route over here”. The guide left here.

Atul searching for his wife seen a canal heard Payal’s voice saying “I was trapped, please save me”. Atul visit inside the canal and found echo of his voice. He reached Payal by walking 2km inside the canal and found a group of terrorist. Atul asked “Please leave my wife she don’t know anything”. Payal asked Atul “How you know them?”. Atul “When I was in the army for four years our team visited here and killed many of their terrorist. Now they need revenge”.

Suddenly a group of armies came even Atul gets shocked and save them from enemies. When Atul asked their officer, he replied “Your guide is your saviour. He informed us even he also warned you don’t move beyond the trekking route”.

Moral: Sometimes we can’t take a right decision, if Atul listen to guide and they were into the trekking route and later they file a complaint, is that better or going alone as what Atul did to save his wife? Let me know in your comments.