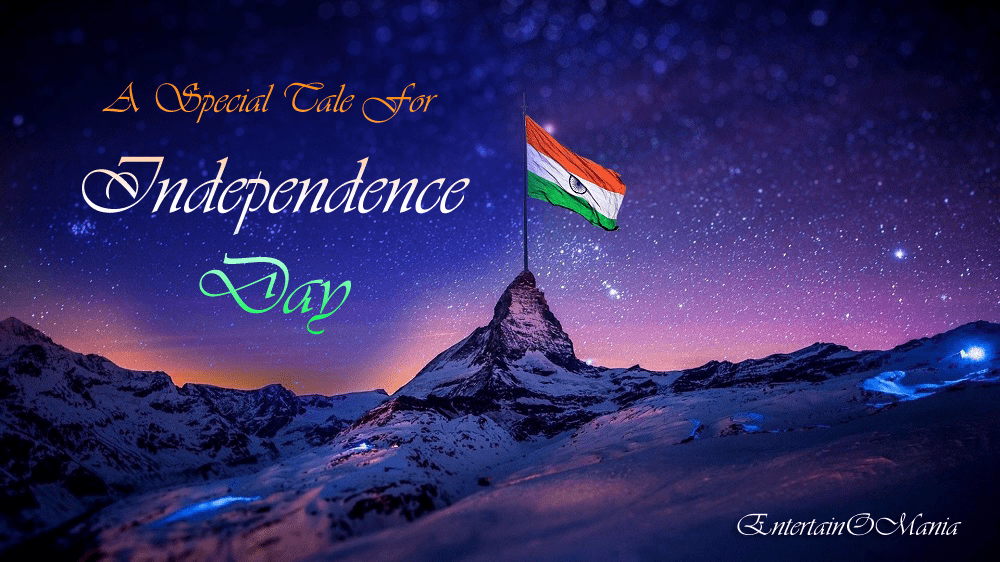 This is a story of an Indian soldier Ajit who gets some helpful message before war. Though Ajit were not a part of war but he some message regarding war when he was at his hometown i.e., Punjab.

On Independence Day, Ajit immediately moves to New Delhi at the Ministry of Defense office and share the details. The phone call which Ajit gets, it was impossible to track. By checking the details of other Indian soldiers and interrogating them still it doesn’t discover.

During the war, that message tells the every secret of the enemy soldiers where Indian soldier finally win. Ajit gets shocked but still he was unable to find the truth of the sender.

Once after 6 months, Ajit and his wife were planned for a trip to Gangtok. They were staying two days at the Gangtok and later they move towards Pelling, Sikkim. From there travel agent asking to visit Baba Mandir i.e., Baba Harbhajan Singh Mandir.

Ajit knows the truth about Baba Mandir as he already serving in Indian Army for long time where he gets the same letter at the floor of a temple. Ajit feels grateful about his work and finally he discover the truth.