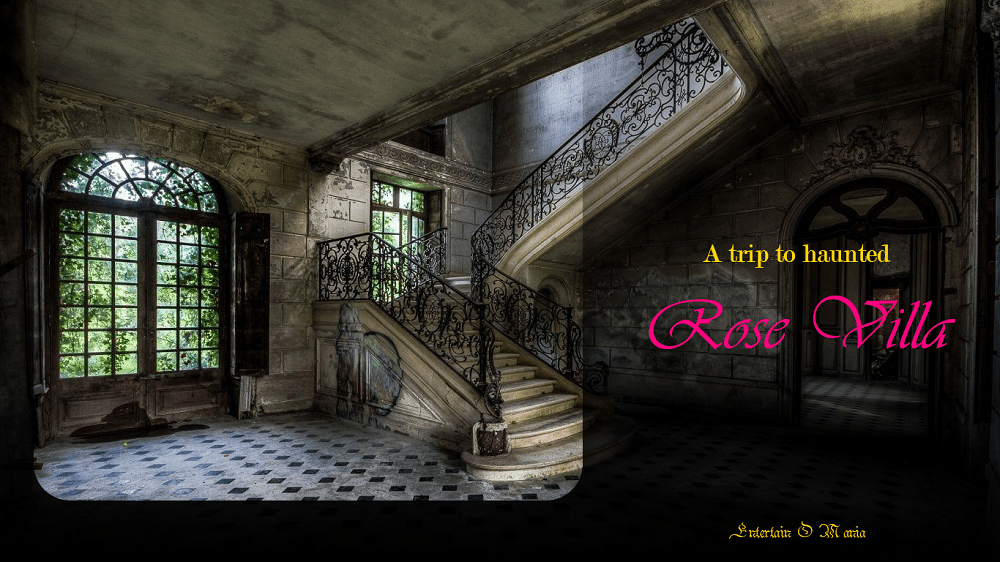 After a long drive from the airport, the group of friends finally arrived at the destination. The sun had already set and darkness was creeping in. The villa looked like a ghost house with windows boarded up and walls covered in vines. “What are we doing here?” One of them asked as they looked around in confusion.

The group of friends were about to turn back when they heard a howling sound coming from inside the house. The sound was so loud that it sent shivers down their spines. .One of the friends who stayed behind to guard their car ran back to them. “Something’s wrong! I think someone is attacking the house, help!”

He yelled as he scrambled for his gun. The group of friends immediately made a run for it with their weapons drawn. As soon as they entered the villa, they found themselves in a darkened room filled with furniture and old decorations that looked as if nobody had ever touched them before.

The team of protagonist and other members of the group arrived at the spot. They already find a group of friends stay over there. After interrogation, they heard sound for that reason they came to this villa.

After some investigation done by detective found a player which is present at the dark room and control by someone else to make fear about this Villa. On further investigation, the investors killed the owner of this Villa for not selling to them. Later, they make this villa as haunted. Those investors were in police custody and that Vila acquired by government.