EntertainOMania - Your Platform Your Choice

The American multinational firm Google brings a new change in Google Maps that will now warn drivers in London and also some other cities, if they going to enter low emission zone with fines.

Though several major cities have a pollution control by handling their polluting traffic out of their busiest areas.

In order to begin with Google will alert drivers by entering zones like Amsterdam, Berlin, London and Paris.

The drivers of old cars below modern emission standards will have to pay euro 12.50 in particular zone while it may expands in the month of October in the same area as separate euro 15 congestion charge.

According to Google "The alerts will appear when planning a trip that goes through a low-emission zone".

Once a farmer named Ramu and his friends when they return home in the evening, used to do some kind of nonsense with scarecrow. For them, scarecrow is like a fellow human being.

Ramu having two daughters Sila and Laila, both went for a school in a town by bus due to his good earning through his farmings. Once they went for a school but return took very late, Ramu's wife asked him "Now it's 6:00PM still our daughters were not arrived home". Ramu moved shockingly here and there at night, searching her daughters. At the exit point of village, they find Laila and Sila came by walking. Ramu asked "What about your bus?". They replied "Our bus took an accident all are dead only we are saved by one joker kind of man even he also told us he knows you". Ramu return back to home and thinking about the man who saved their daughter's life. From that day, every farmer's family when they were in trouble saved by joker man.

All the farmers gets shocked and searching for the joker man. One night, they heard a sound "Why you are searching me I am already in your village who known as jokerman". Every villager came out and find a sound came from scarecrow.

Calling a team of investigation and searching for any technology used but unable to find it.

Around 20 yrs back, there was a man with 'short height' or 'dwarf'. Everyone makes fun of him and he took suicide one day. The village head or panchayat buried his body in the village. Though little man having only a mother who also passed after two months of his deaths.

Ramu and other villagers started doing worship near the scarecrow so that his life will be rest in peace.

Note: The little man doesn't get value from his village but he still protect the villager's crop by scarecrow and also if anyone from the village having any trouble like Ramu's daughter bus accident. When villagers understand though he wasn't alive at the moment but becomes a god for them.

'Secure Internet' is a kind of tool offering real-time protection against malware and viruses to all the connected devices.

As per the statement reported, Airtel said that Indian customers spend more time on work from home, busy on e-commerce sites, entertainment due to this they are becoming increasingly vunerable to cyber threats.

It also has a mode termed as 'child safety and study mode' through which customers can block websites and application with unwanted adult or graphic content which also helps in protection of online threats.

The term 'coronavirus' or 'COVID-19' becomes popular since past 1.5 yrs which is caused by SARS-CoV-2 has already been claimed over 3.5 million lives and even infected billions.

As per research has revealed a secret, presence of coronavirus nearly 20000 years ago and the region today known as East Asia.

The severity of this epidemic was strong enough to leave some imprints on the human genome and help to evolve.

This research has been published at scientific journal current biology which has been carried out by experts from the countries like Australia and United States.

By analysing the genomes, observe that these kind of genetic signals which indicates prior exposure were found in five population groups in China, Japan and Vietnam.

The couple named as Veena and Arun were planned to visit Shimla from New Delhi to spend their weekends.
Veena worked as a banker whereas Arun a business owner of marbles.

They started their journey on Friday night around 11:00 PM.After travelling a certain distance, car suddenly stops. Arun tries to find the issue within a while a mechanic came and ask "May I help you sir?".Arun gets shocked and ask "Now it's around 12:00AM, how you came here?".The mechanic replied "Every person needs mechanic when their car gives trouble that's I am here to help each and everyone". Veena told Arun "We got the mechanic now allow him to check our car and then let's move forward".

The mechanic man solve the issue and told "There is one shortcut to visit Shimla if you can travel on that may visit within three hours". Both of them take a move on shortcut road and once entering into the road seen a sign board of "The road is not safe follow the main road". They ignore the sign more and move forward and experiencing some supernatural activities.

Their car again gives problem and Arun can't handle the car finally took an accident. Arun gets injured badly whereas Veena gets injured a littlebit and tries Arun to get out of the car. Around morning 06:00AM both of them admitted to the hospital and get well after 4 days. From that they never travel for night trip and even won't take any shortcut.

A mysterious tale with many questions. How mechanic came suddenly? Why he told them to take shortcut if the road is not safe? After the further investigation, Arun and Veena usually travel to Shimla once they accidentally killed the mechanic's son.They doesn't reported and remove the dead body from the spot.After few months, mechanic also died as he can't tolerate the son's death.

Moral: Sometimes you may done mistakes accidentally but you need to be honest else it considered as you are doing bad. Always choose the right direction even in the difficult situation. 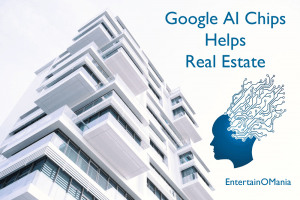 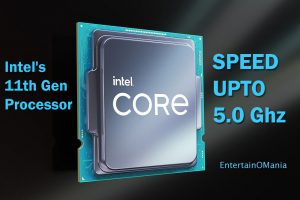 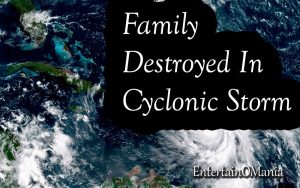 Family Destroyed In Cyclonic Storm
Once there was a poor family staying near to coastal area in Digha West Bengal, India. Raju and Sonu are 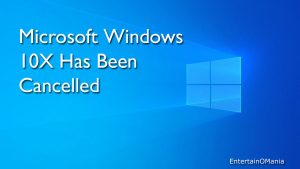 Microsoft Windows 10X Has Been Cancelled
The Windows 10X an ambitious operating system designed by Microsoft corporation to run on dual screen devices has been cancelled. 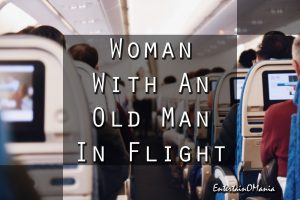 Woman With An Old Man In Flight
Once the woman having flight from Delhi to Mumbai for official purpose. By completing her working day, she went to 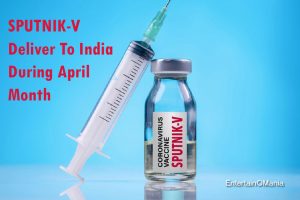 Sputnik V Deliver To India During April Month
The Russia made COVID vaccine Sputnik V which will be delivered to India by this month. We heard from the 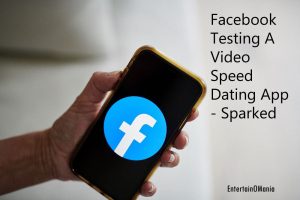 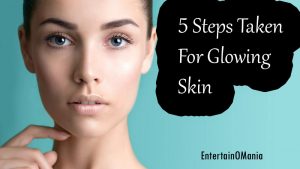 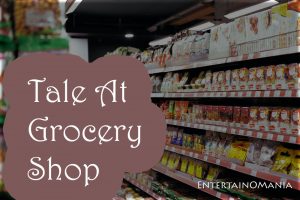 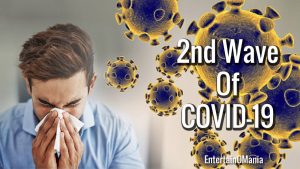