With the leading up of Gmail's on it's 15th birthday last year, the organization Google added a lot of productivity & also the machine learning tools for it's email service.

It has been a bit confusing to navigate some of it's Gmail features. According to this tutorial, we need to focus on Gmail's auto-completion tools Smart Reply & Compose has been designed to save time.

This feature has been allowed to generate responses & email text, you have to opt from the Settings menu. On the Desktop, you have to click on the gear icon which is on the upper right corner & find the Settings page. Secondly, you can scroll down to the separate Smart Reply & Smart Compose options to choose "On" for either or both to enable the automated suggestions.

Finally you can also choose to allow Gmail's machine learning to personalize those suggestions i.e., based on the way you can write your emails by choosing "Smart Compose personalizations". Let say when you greet your colleagues with the message "Hi team" or "Hello everyone", it will automatically drop as whatever you use most often.

This is all about Smart Reply & Smart Compose

It has been around six-month of corona virus disease (COVID-19).Within this short span of time, our knowledge according to this virus: how it spreads, how it infects & how to prevent it has evolved dramatically.

Does it transmit over surfaces?

Surfaces like table tops, door knobs or cash were considered as one of the potential sites of contamination nut now appears as fomite transmission - actually rare not a primary mode of transmission as per United Disease Control & Prevention.

But a large load of virus spreading on the surface or an infected person sneezed, makes it risky to touch.

Ofcourse yes, as you know the primary source of spreading through infected droplets when a person sneeze,speak or cough. By wearing a mask reduces the possibility of inhaling the infected droplets quite significantly.

Handwashing around six to ten times in a day lowers the risk by 36% as per the study of University College London.

Where should we become most careful?

It has been observed the virus spreads readily among household contacts like when someone yet to develop symptoms.

Other risky environment like indoor spaces - gym, offices & restaurant.For instance, hostipal & home care be the most dangerous as there already visited the infected people. But by maintaing a distance in large space which is well ventilated cuts the chances of risk.

Similarly when we talk about outdoor, the infected droplets travels through air stream play a factor, which becomes theoretically transport to longer distance. Let say for person exhaled cigarette smoke is less likely to smell outdoor as compared close rooms even diffusion happens more readily to the open air & the sun's ultraviolet rays destroy the viruses.

Being closed to an infected person whether- outdoor or indoor is not an ideal, better maintain social distancing.

During this lock-down period, most of them using Skype, Zoom & other apps for official meeting. This story is also related to five (Arun, Sonia, Sheikh, Alisha, Jasmine) people who wants to take a break from work & played the game called Killer Party.

Killer Party is a game playing in a group. As they were a team of five people, Arun & Sheikh was in one group whereas Sonia, Alisha & Jasmine were in the other group. Jasmine said "Hey, this game is called Killer Party so why not we need to do some party before our play". Arun "But without gathering how we can do a party". Jasmine replied "Very simple just take a glass of drink & let's play". Everyone gets agreed & take a glass of drink.

The time was around 11:00 PM, they started a game called Killer Party. Each group started fighting with others. After half & hours, Arun shot a bullet to Sonia & killed her in a game. Suddenly, Sheikh finds Arun was not playing & tries to call him but the call was unreachable. Alisha find Arun is not playing she point a shot at Arun & killed him. While after few seconds, Jasmine notice Alisha not playing, she tries to call he but was unreachable where she feels something strange & call to Sheikh.

Jasmine explain to Sheikh "I am trying to call Sonia & Alisha but their call was unreachable I think something wrong happens". Sheikh replied "Yes, I also tries to call Arun but his phone gets unreachable". Jasmine "Ok fine, we will see tomorrow as of now we have to stop this game".

On the next day, Sonia & Arun found dead at their own apartment whereas Alisha gets hypotenuse by someone. Later after the investigation, cops finds the same happens in real as whatever in the game. Sonia killed by Arun & in the same way Arun gets killed by Alisha.

By launching of Samsung Galaxy S20 along with 5G on every device , the situation becomes confusing. Even the Galaxy S20 Plus & S20 Ultra can work for every type of 5G available network.

There is no problem if you subscribe T-Mobile because the magenta carrier uses the same version of 5G. It might be slower but has a solid range & reliability.

This device went on sale thus week but it came with some couple of unwelcome surprises. Though the new Verizon Galaxy S20 UW has less RAM than other S20 Galaxy. Even it also lacks expandable memory microSD which become very curious omissions.

According to the Ministry of Micro, Small & Medium Enterprises on Wednesday told that from 1st July, a new classification of MSMEs which is based on new criteria that will be approved by the government.

As per the revised data, a unit of Rs. 50 crore of investment & Rs.250 crore turnover will be fall under the 'medium' enterprise category.

The revision has been announced in Atmnirbhar Bharat package on 13th May by Nirmala Sitharaman.

MSME officials told that this new definition will pave way for strengthening & growth of MSMEs. The provision of excluding exports from the counting of turnover will encourage the MSMEs for exporting more & more with fear of loosing the benefits of MSME unit. 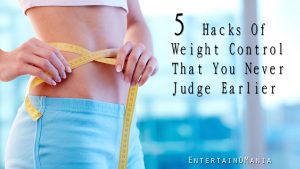 5 Hacks Of Weight Control That You Never Judge Earlier
When we talk about belly fat which makes your clothes feel tight & that becomes seriously harmful. This type of 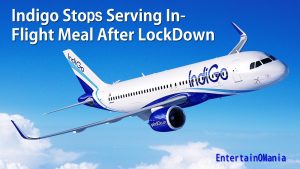 Indigo Stops Serving In-Flight Meal After Lock-down
When this lock-down over across India & the passenger flights are permitted again, the airline company Indigo clean it's aircraft 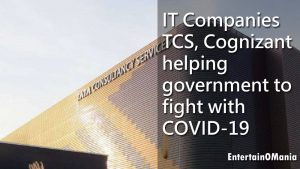 IT Companies TCS, Cognizant helping government to fight with COVID-19
The well-known IT organization TCS, Cognizant have already been emerged on the front line battle to contain COVID-19 outbreak. These 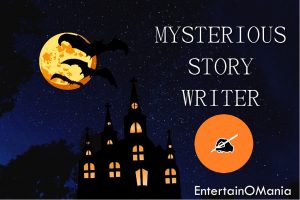 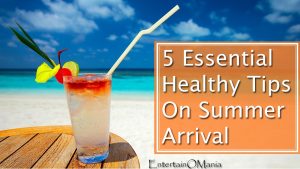 5 Essential Healthy Tips On Summer Arrival
Summer arrives & the temperature seems to be rising everyday, as of now it is just a warning bells to 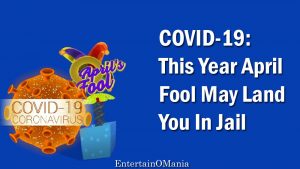 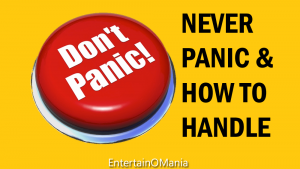 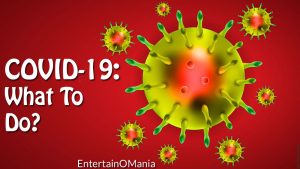 COVID-19: What To Do?
Coronavirus disease(COVID-19) is one the most infectious disease these days & it cause severe acute respiratory syndrome & some others. 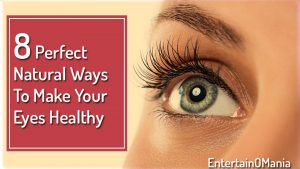 8 Perfect Natural Ways To Make Your Eyes Healthy
Eye which is one of the most important sense organ & the most prominent feature in human face. It's also 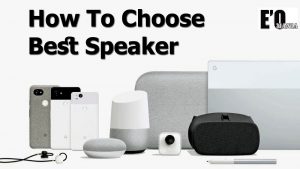 How To Choose Best Speaker
When the time come to upgrade your speaker with latest smart speaker, you have several questions in your mind.But it's
« Previous 1 2 3 4 5 … 17 Next »